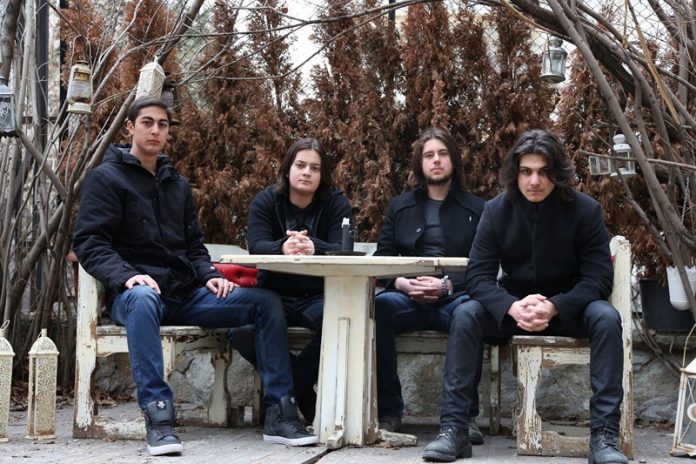 IN WHITE, Turkish Melodic Death metal to enter the studio for recording of long-awaited second album April 2016. The album will contain ten tracks, much more heavier than on the first album. Also band was listed in the competition for a chance to play at Sweden Rock Festival 2016!

Highly influenced by Swedish Death Metal, IN WHITE created it’s own sound by melting hatred and aggression. After having reviewed fairly and positively, IN WHITE started recording its debut album HEREDITY, which is clearly ready to blast the metal scene with its unique style and sound. There are 11 songs in the album, which are all born through the same pattern of emotions flowing from the band members. Their mainly aggressive sound molded with heavy guitar melodies will articulate the anger you all have inside. Their authentic sound is a result of both their respect to the roots of Old School, and also their young minds occupied with modern metal music sound. IN WHITE lyrics are based on social rules, ethics, modern monarchy etc. IN WHITE, is now ready to hit the stages and to tour consistently.

You can check their official facebook page for further updates here – https://www.facebook.com/InWhiteBand/