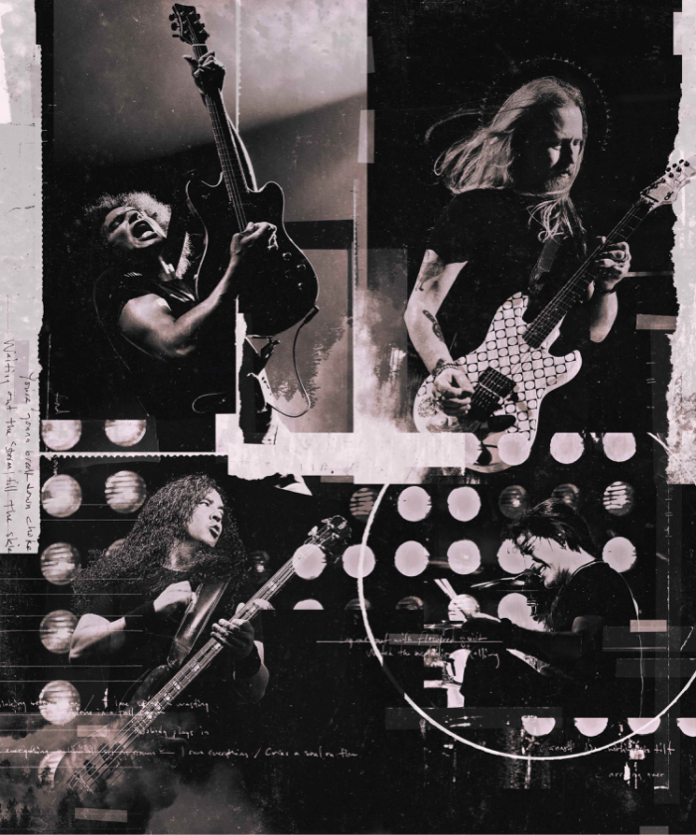 Alice in Chains have today announced an extensive European tour for May and June 2019, following the release of their hugely acclaimed album Rainier Fog earlier this year, which became the band’s first Top 10 UK album, also hitting No. 1 on Billboard‘s Rock, Alternative and Hard Music Charts and No. 1 on the iTunes Rock Album Chart.

Starting on May 23rd in Glasgow, the 14-date tour includes three UK shows, with a date at Birmingham’s Barclaycard Arena on the 24th and Wembley The SSE Arena on the 25th. These will be the biggest headline shows the band have played to date in the UK.

Following these UK shows, the band head to Europe for a run of major headline dates and festivals including Rock Am Ring and Rock Im Park in June. Tickets are available HERE.

The band have also shared their video for ‘Never Fade’, the latest single to be taken from this year’s album, Rainier Fog.

Released to widespread critical acclaim in August, Rainier Fog is the band’s first album since 2013’s Grammy nominated The Devil Put Dinosaurs Here, and features the singles ‘So Far Under’ and ‘The One You Know’. The album was lauded on release, with high praise from the likes of The Guardian, Q, Kerrang, The Sun, Planet Rock, Metal Hammer, NME, Classic Rock and many more.

The band will be joined by special guests, Black Rebel Motorcycle Club, on the shows marked with * below.