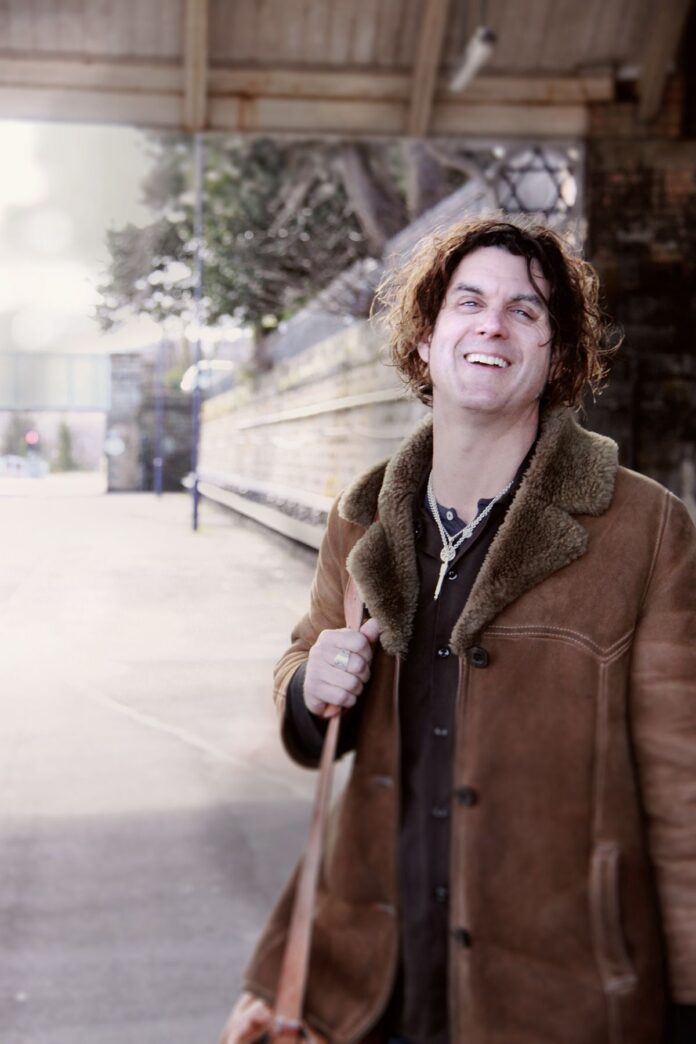 Sheffield-based Texan, Ash Gray and his band The Burners have announced a new live album recorded at the city’s Dorothy Pax pub in October last year.

The dozen tracks on Live 55 present Gray’s unique take on Texas country-rock that he’s been plying throughout his peripatetic career between his hometown of Austin, New York, Sheffield and elsewhere over the past quarter century. The set draws on songs from his early days with the High-Class Family Butchers in London, through to his most recent solo albums Once I Got Burned (2014) and Chicken Wire (2018).

“I thought it would be good to finally capture this very sparky line-up that has emerged since lockdown,” says Gray. “A new energy, a live album that not only shows how earlier material has taken on a life of its own but also it’s a great vehicle to showcase newer songs with these extremely talented musicians who are really in synch with each other and having a great time. The sound is a real celebration: all of the songs have become more groovy landscapes where the cosmic country idea has moved onward, sometimes into more rocky, psychedelic territory.”

Born to transplanted Yorkshire parents in the US, Ash began travelling to the UK at the end of the 90s, where he formed punkgrass outfit The High-Class Family Butchers with future members of Menlo Park and Kings Of The South Seas, doing brisk business at the forefront of the London alt.country scene. Winding up in NYC, he took the guitar job in legendary biker band The Cycle Sluts From Hell – known for also featuring members of Nuclear Assault, Warrior Soul and Overkill – before returning to the UK.

Live 55 is available digitally from Bandcamp with a CD edition to follow.