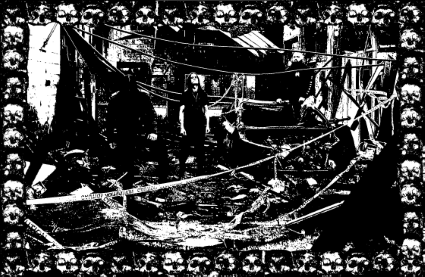 The band say they promise: “tracks of hellishly twisted aural blasphemy.” Ok then.

Canadian underlords of nihilistic warrior cult death metal ADVERSARIAL have crawled up from the depths to unleash Death, Endless Nothing and the Black Knife of Nihilism. The band’s first full-length since 2010’s All Idols Fall Before the Hammer offers nine tracks of hellishly twisted aural blasphemy.

Dark Descent Records has announced an August 21 release date for Death, Endless Nothing and the Black Knife of Nihilism on CD, vinyl and digital formats. Album track “Eonik Spiritual Warfare,” which is featured on the Dark Descent Records New Release Sampler 3, is now streaming. 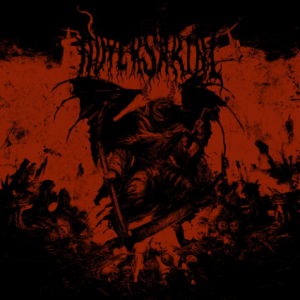