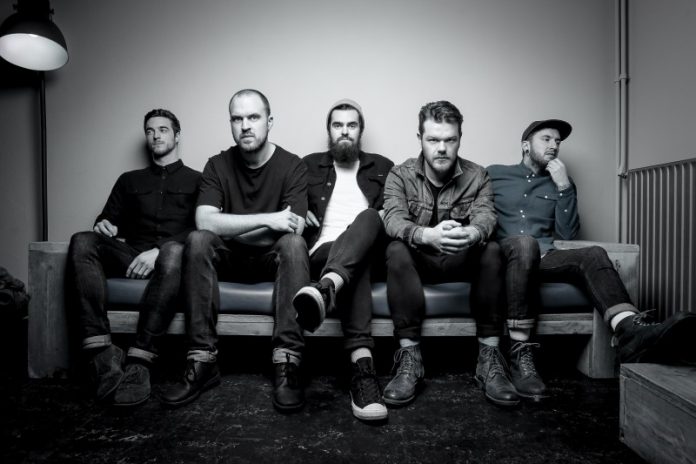 A new video and FFaF shows

ZOAX have launched a video for their brand new track ‘The Bad Blood’, which is also the opening track of their upcoming self-titled album. The eagerly awaited debut will be released on May 13th, 2016 via Century Media Records!

Vocalist and frontman Adam comments: “Since day 1, we have always set out to make this the opener for the album because it has an element of introducing each band member. But what really sold us was opening with a track that says the lyric ‘If there is a god, watching over us. Can someone tell him to, keep the bad blood’. It’s a big question that I would feel so many people ask themselves especially with the current state of everything in the world today. This track was one of the early ones that we finished, and afterwards we then realised that we have a lot more to say on this album than we initially thought.” 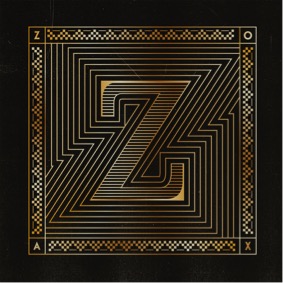 ZOAX will be special guest to FUNERAL FOR A FRIEND on their ‘Last Chance To Dance’ final farewell tour starting later this month. FUNERAL FOR A FRIEND are playing one very last run of shows, performing the album ‘Hours’ one night and ‘Casually Dressed & Deep In Conversation’ the following, night alongside songs from their other records and EP’s. The tour package also includes the US metalcore originators SHAI HULUD. See below for the exact dates!

Formed in 2013, London-based ZOAX are a band set on creating music that inspire themselves in a seemingly stale and incestuous gene-pool. Still retaining the heaviness of their peers whilst infusing a broad focus on groove and melody, the 5 piece have succeeded in moulding a sound that sets them apart from the monotony of the masses. Feb 2014 saw the band introduce themselves to the world with the debut EP, ‘XIII’. Wetting the palate of listeners, the release lead the band to its 2nd Download Festival performance and on to tours with Cancer Bats, Polar, Feed The Rhino. He Is Legend and Nothing More. Drawing from a wealth of live experience in previous bands such as Rise To Remain, Axewound, Burn Down Rome and Time Is A Thief, the young-group control a stage with the maturity and finesse of the old dogs. With a live show that combines neck-breaking ferocity with Dickensian charisma, ZOAX are quickly cementing themselves as a must-see live band.