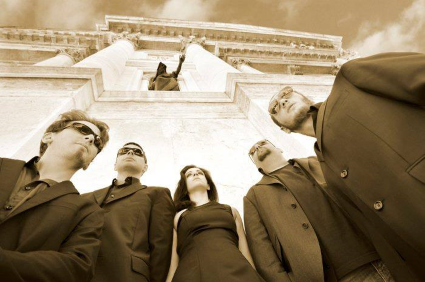 Foret D’Orient is an atmospheric black metal band from the Serenissima Republic of Venice whose style is enriched with deathly riffs, orchestral parts and acoustic inserts. Also used is a 47 strings orchestral harp, playing alongside metal structures.

Essedvm is the first opera of the band and has been released through the Canadian label Archaic North Entertainment on November 18th 2011. Essedvm’s lyrics and concepts are inspired by the romance esotericism, hidden episodes and cultural traditions of the pre-unitary italic peninsula.

During summer 2013, the skilled guitarist Marino De Angeli (producer of Essedvm) accepted to play as a session for Foret D’ Orient on the new album, replacing Leopoldo who left for personal problems. 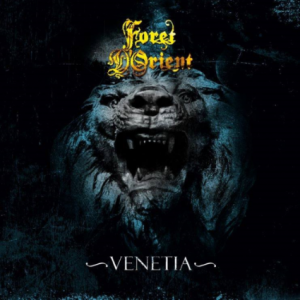 In the early 2014 the band started the pre-production of the second record that will turn out to be a full length concept album. On the 26th of November 2015, the new album is on the market: VENETIA. Self produced by Foret D’Orient, VENETIA is a proud tribute to the glorious cultural heritage of our immortal Nation: the Serenissima Republic of Venice. This album is a furious Venetian reply to the Napoleonic hate and violence, the Austrian oppression and the vile italian attempt to annihilate the Venetian people through the old Roman mechanism of “damnatio memoriae”.

In January 2016 the band signed a deal with Visionaire Records for “Venetia”album   that will be available the same month on all worldwide digital music stores.