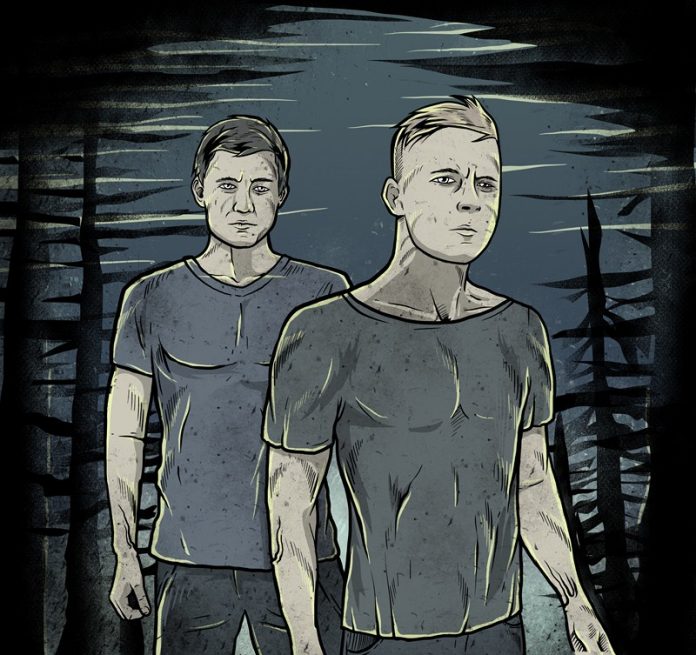 Russian metallers release single with its roots in tragedy

Second to Sun, Russia-based metal band, was formed in 2012, playing metal and hardcore instrumental music and one of the most inherent features of their oeuvre is the Finno-Ugric culture and also the blackened atmosphere in their songs.

The band’s logo has an octagram (Auseklis), the 8-pointed star that represents Venus and is used in Finno-Ugric symbolic. This is also what the band’s name means. The band’s motto is “music for the sake of music”, the visual component of the band’s activity has always been minimal.

Now they have been inspired to write a new song based on a shooting in September in their homeland.

“The incident took place on Saturday 15, 2015. At approximately 8:00 PM a man in the boat started shooting at people on the beach while also cursing in foul language and shouting “Ladoga is mine!”

At that time there were many women and kids on the beach whom the man scared to death. Tourists from St. Petersburg managed to get close to the armed man who reacted by pressing the armed gun against the stomach of one of the tourists.

Fortunately no one was hurt and the tragedy was avoided, as was stated in social media public page “Lahdenpohja navsegda” (Lahdenpohja forever). The man was disarmed of his rifle; he himself was securely tied and delivered to the recreation facility from where the police was called. The arrested “rifleman” appeared to be a citizen of Sortavala, born in 1954 and completely drunk.”
https://www.facebook.com/second2sun/