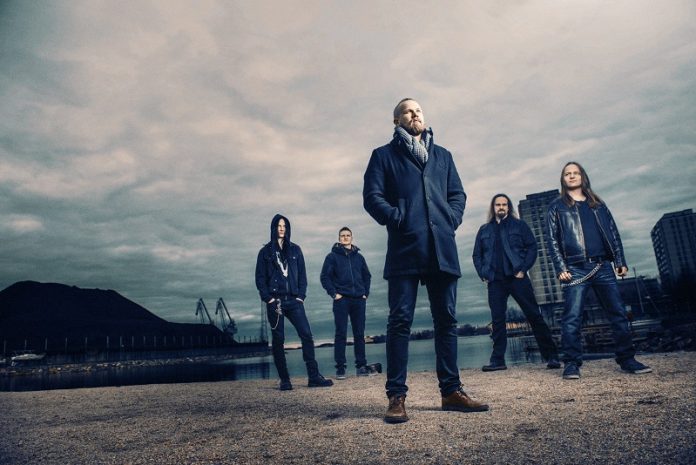 All star cast for new clip

THE HYPOTHESIS, a Finnish band playing fresh, modern metal, has released a music video from their upcoming debut album. The video introduces the impressive array of band members, who are or have previously played in other bands, such as Paradise Lost, Vallenfyre, Red Moon Architect, Dimebag Beyond Forever, Dead Shape Figure and Naildown.

”I enjoyed a lot recording the guitar solo on this album, since the stuff sounds technically challenging yet catchy!” said Daniel Freyburg of Children Of Bodom and Naildown.