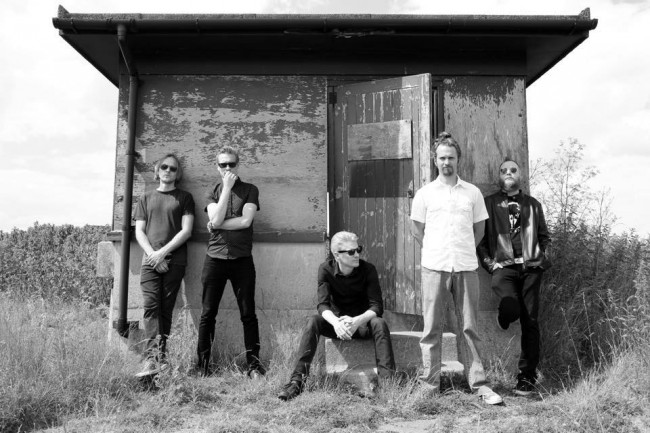 MVM saw MDA support Fightstar this year. Now its their chance to shine
More Dangerous Animal formed from the ashes of Kerrang! Award Nominated Brit Rock band Brigade. Born from a desire to return to the simplicity of five guys making music in a rehearsal room, they wanted to capture something more exciting, aggressive and challenging.
“Once we’d written some songs we played them to our guitar tech who said, ‘Well…it’s less fluffy bunny, more dangerous animal’…and we knew we were onto something. It’s been really refreshing to leave behind all the bullshit of trying to make a business out of being in a band and get back to what’s important – the songs.” (Will Simpson – co-singer & guitarist).
Like other British rock powerhouses such as Muse and Biffy Clyro, More Dangerous Animal have the impeccable ability to write titanic riffs and rock songs that balance universally appealing tunes with musical ingenuity and intricate song structures that are greatly accomplished. 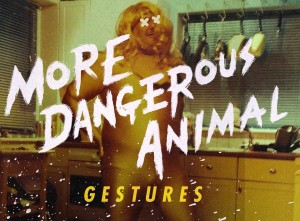