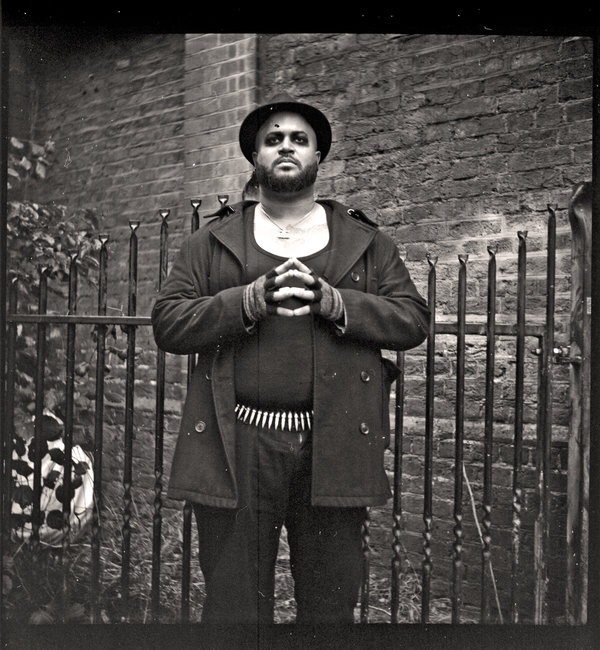 LISTEN AT THIS LOCATION:

Decibel comments: “The UK-based band thrusts all manner of screeching, fist-pounding, air-drumming metal styles into their propulsive, cinematically broad storytelling. The album boasts six mighty tracks, each (almost) longer than the last, starting at the oh-so pop-sensible expanse of 13 minutes and topping out close to 20 minutes.”

Listen to the new album in full, and don’t miss David Ravengarde’s musings on his musical journey underneath the stream.

Einfallen: A Tale ov Torment & Triumph was released on March 16th via Nordavind Records as a double-CD.