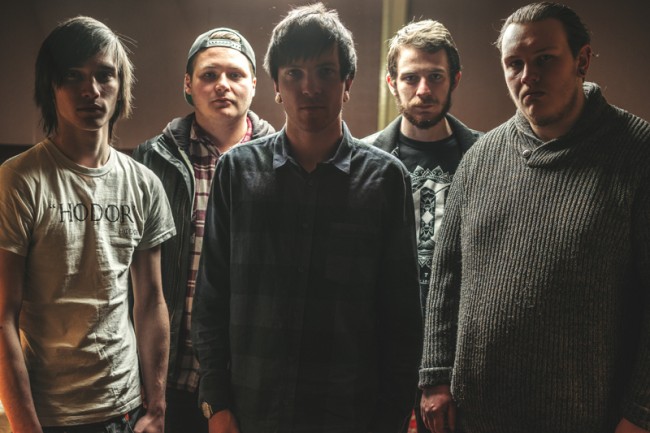 UK post-hardcore outfit Bury The Memory have unveiled a brand new single and music video to go alongside it. Entitled ‘Viewpoint’ and recorded at Patron Sound with Elliot Middleton, this song serves merely as a taster of a forthcoming record slated for release late 2015 / early 2016.

Vocalist Mike Monaghan comments, “We filmed ‘Viewpoint’ with Zak Pinchin from the band In Archives and Zak Pinchin Media. We shot the video in Antwerp Mansion in Manchester which is used for music events, raves and club nights. We did not have a general direction in regards to the video initially, but we wanted it to be somewhat different from any other traditional metal band. Zak directed us, and we really enjoyed how it turned out.”

“The song itself is a song we wrote about people who hang off over bands and try to become famous by copying them, rather than encouraging their own sound and influences. Furthermore, the song is about being inspired by close friends and family in being the best you can be, and being successful in whatever you choose to be.”