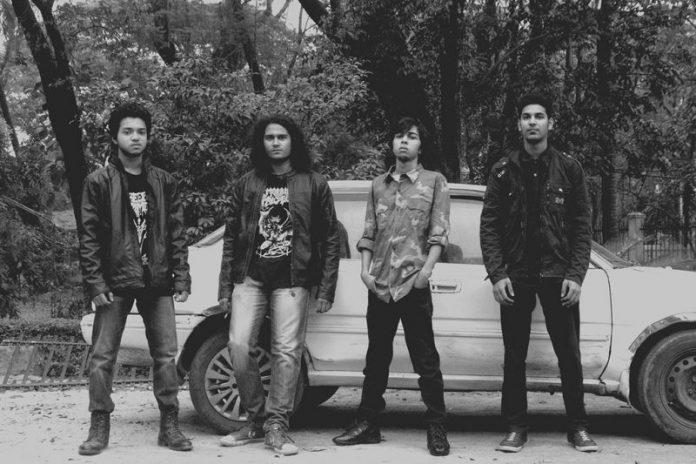 SURTUR’s debut MCD gets released
On February 26th the Witches Brew label released the debut MCD from the four headed beast from the Bangladesh underground SURTUR, giving the EP its first official release including a reworked layout. Previously released as a CD-r this short, but intense EP depicts “a true heavy metal fantasy about the arrival of a messiah from the old school roots who will put reins on all that is phony and immaterial.” Featuring 4 tracks, one instrumental opener and three hair flying, fist pumping bangers that aim to stay close to the ancient footsteps of late 80’s and early 90’s thrash! 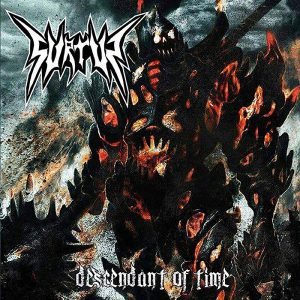