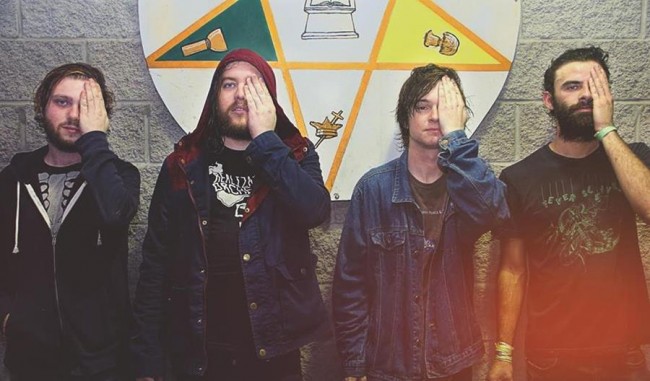 Originally released on Doghouse Records, the reissue will feature fully remastered audio with bonus tracks and an unreleased version of “They’re Ready For Us To Come Home”.

The beloved San Diego indie rock outfit signed with Doghouse Records in 2006, where they went on to release an EP (‘The Clearing’) and two full length records, ‘American Art’ (2007) and ‘The Cosmic Drama’ (2009). The band is currently signed to Favorite Gentleman/Triple Crown Records. Their most recent LP, ‘Flies In All Directions’, was released in May 2014.

Over the years, the band, led by singer/songwriter Brian Warren, has toured with the likes of Say Anything, Cartel, The Front Bottoms and Bad Books. 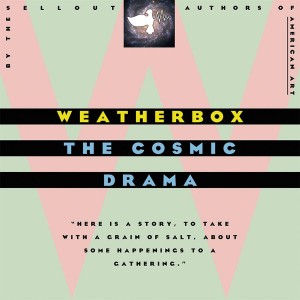 2. King Friend (The Showing of The Instruments)

7. …And You Will Know Me By The Trail of Dead

9. I Haven’t Kissed a Guy in Lightyears

13. No Hands (Anything That Moves)

14. They’re Ready For Us To Come Home (original album version)

17. The Seven Different Levels of Devil Worshipping (from the “4 Songs” EP)