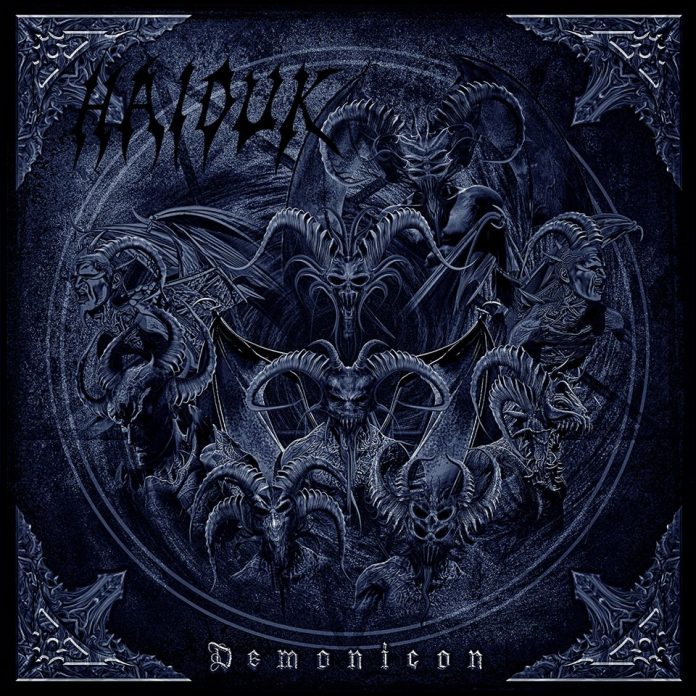 The track was taken off from the band’s latest album, “Demonicon”, which was released independently on September 9th.

The follow-up to the critically-acclaimed “Spellbook” was in the making for about three years and presents a 9 song concept-album about 9 demons, where each song is about a different demon.

The artwork was created by Gragoth, from Luciferium War Graphics.