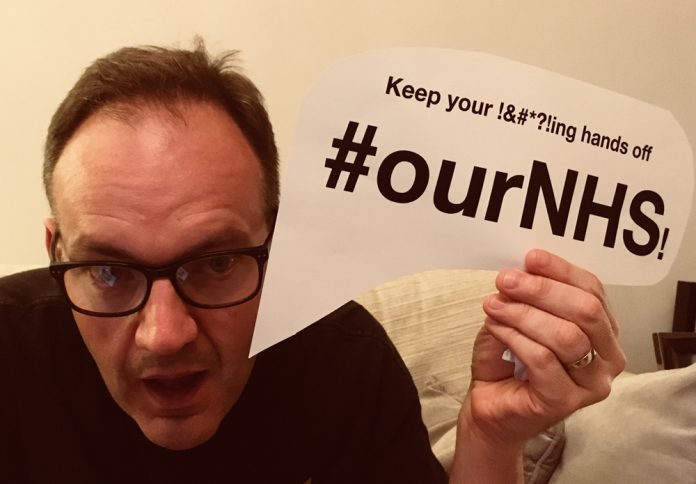 Essex-based Okie Bob Collum and his band The Welfare Mothers have announced a London launch for their new album.Pay Pack And Carry is the follow-up to the roots rocker’s acclaimed 2015 album Little Rock and once again is released through M.G. Boulter’s HarbourSong label. Produced by Pat Collier, special guests include guitarist Martin Belmont from The Rumour and Peter Holsapple, of The dBs and R.E.M. fame, who guests on covers of Mike Nesmith’s ‘Different Drum’ and The Incredible String Band’s ‘Log Cabin Home In The Sky’.

With the album set for release on Friday 5 October, the launch will take place the following Sunday at a special edition of the monthly Country Soul Sessions at The Spice Of Life, Cambridge Circus, London W1D 5NA.

Bob and band will be joined by Boulter and Country Soul Sessions house band Drew Morrison and The Darkwood.

Both Boulter and Morrison have also just released new records – Blood Moon and Electric-Notes Wildrespectively – so a party atmosphere may ensue! Kicking off at 6pm, admission is a mere £5.