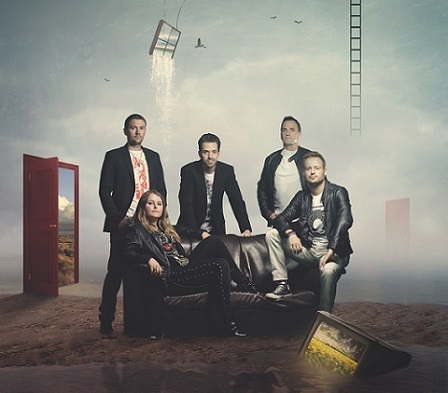 May 3, 2016
Reading time: 2 min.
Facebook
Twitter
Pinterest
WhatsApp
Linkedin
Email
Print
Telegram
Copy URL
By Andy Thorley
Debut full length on its way
Four years after the release of its second EP ‘In search of light’, tons of gigs and months of hard work, French indie-rock/progressive outfit Perpetual Escape is about to release its debut full-length effort called ‘Into my dreams’ coming out on May 25th.
In the meantime, the band just unveiled a first excerpt from its upcoming effort with the official music video of the single “Sin Six”.
Somewhere between indie-rock and progressive music, Perpetual Escape is a five-piece collective from Strasbourg area (France) born in 2010 with the aim to combine its major influences to create its own musical path. A few months after its birth, the band released its debut self-produced EP called ‘Heavy face’ before to take the road for some live shows and then to write and record a second EP released in 2012 (‘In search of light’). 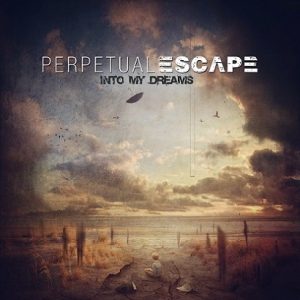 On Spring 2016, after months of work and getting a bunch studio and live experiences, Perpetual Escape will release its long-awaited debut full-length album called ‘Into my dreams’.
Website | Facebook | Bandcamp
Previous article
Heavy Rain
Next article
Pretty Vacancy For Bayside