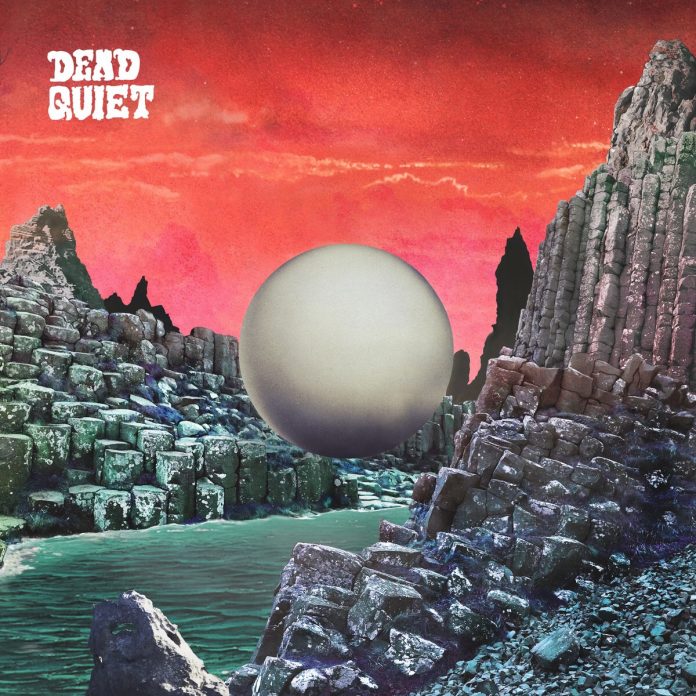 According to the Canadian 2015 census there’s 35,851, 774 people living in the country. That being the case, MV has a question: come on Canada, are you all in rock bands?

To be honest it’s getting daft. Day after day we receive emails from across the Atlantic with brilliant music on. And not just one genre either, no, your Canadian scene seems to run the entire metal spectrum.

Which leads us to this, the debut record from Dead Quiet. The four piece features a chap called Kevin Keegan (not the bubble permed ex footballer) and also Jason Dana of the brilliant Bend Sinister – last seen on these shores supporting the mighty Bigelf – while the others have a host of experience and current bands to their name.

If they got together just for fun, then the quartet need commending, because in the absence of a new Mastodon record in 2015, this will fill the gap very nicely.

There’s more than a hint of Atlanta’s best metal band here, and indeed, it’s tempting to think if Brent and the chaps made a record with Baroness it might sound a little like this.

Because, you might think you’ve got this pegged as some – albeit excellent – stoner record, all downtuned riffs and massive riffs after the first two tracks, the superb “The Sorceress” and the video, the even slower and more deliberate “Foul Words”, but just like the aforementioned kings of this type of thing, Dead Quiet, know how to do a deft left turn and a pleasant meander just for the hell of it.

So it is that “God Was Wrong” can deal in some real bleak darkness, but do so over a rather shimmering acoustic riff, or “My Finest Hour” which follows, can come on like a broken bottle to the crotch.

That’s why also, Dead Quiet as an album and as a band are quite so happy to let the music takes its time and go where it wants to achieve its goal. On occasion it’s genuinely heavy, “Remaining Remains” is perhaps chief in this regard as its six and a half minutes of something close on monolithic.

There’s brilliant deviations everywhere you look. There’s what might, casually, be termed a ballad. But then, ballads aren’t generally called “Home Is Where You Go To Die”, and don’t usually start with the line “you only hurt so much when you hurt the ones you love”. It’s hardly “Every Rose Has Its Thorn”, let’s be fair. Indeed, “The Fall Of Me” does something similar but with added banjos and perhaps a greater more explicit sense of longing,

You can except the unexpected wherever you look, “Let It Die” wraps itself around a killer hook, and it threatens to end in rather mournful, folky mood with “A Thousand Lies” before a crushing chorus.

As we saw last month with the Adrenechrome album, Canada it turns out does off kilter stoner metal just about as good as any country does. Is anyone surprised? This quirky little gem needs to be investigated. Give it repeated listens and it reveals more to you with each one. This is very good indeed.