A KICK IN THE TEETH 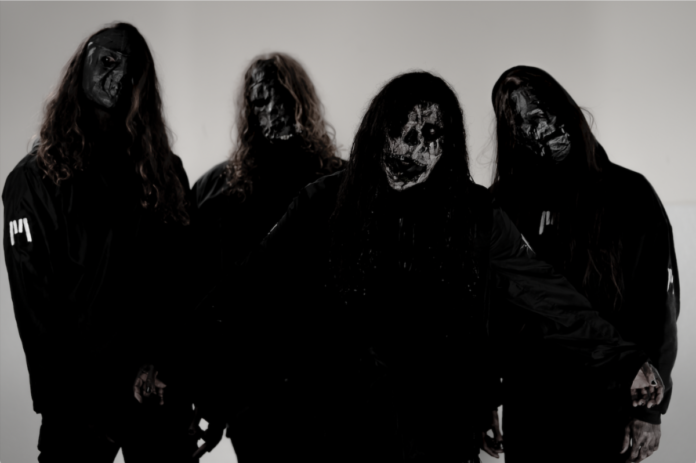 – Alternately unpredictable, calculated, premeditated, and spontaneous, Swollen Teeth are a whirlwind of invention. The collective announce their debut EP today, a brutal, visceral, roundhouse kick to the gut of the modern heavy music landscape produced by Slipknot’s Sid Wilson. The self-titled EP will drop on Wednesday, April 26th and will be the first release to come out on Blowed Out Records, a brand new label venture, also announced today, between legendary producer, Ross Robinson (Korn, The Cure, Slipknot, Glassjaw, At The Drive In and countless others), artist Ghostemane and Bill Armstrong (SideOneDummy).

Today’s announcement is highlighted by the release of the EP title track and its accompanying music video. Watch the video for “SWOLLENTEETH” HERE or by clicking the image below and find the track on streaming platforms HERE.

“After all these years, when I thought I’d never find another group of humans outside of Slipknot that knew the formula to transparency thru frequencies, and not thru appearance, I discovered Swollen Teeth. This is trü-Metal!”

“Sid and I listening to roughs in Iowa, emotions ran high – I found myself getting chills throughout my body to that familiar molten metal pulse I love so much – this time that force is known as “Swollen Teeth” – hunger + talent have that vibration I can’t ignore – Bill, Eric, and I (“Blowed Out Records”) are totally committed to rip it out there for the long haul.. “