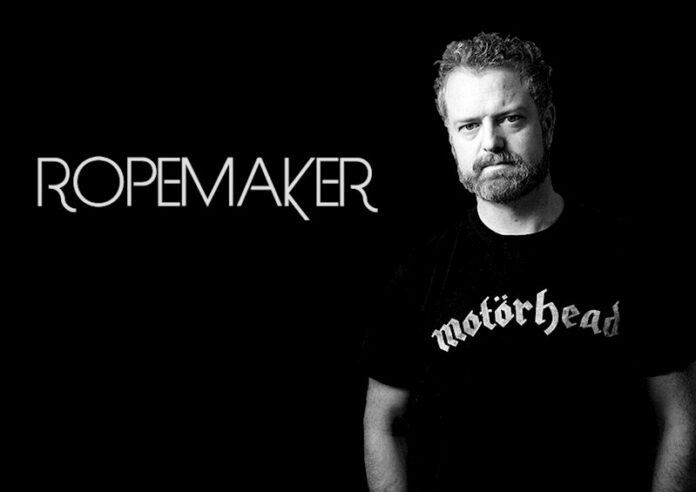 Originally from Portarlington, Laois, Slattery began working on his debut album back in 2019 in Galway, where he has resided since 2004. The debut LP, entitled ‘Interwoven’ features eight brutal cuts of majestic technical, progressive-death compositions that delve into his psyche, resulting in a body of work that stands tall among todays flourishing underground Irish Metal scene.

What once began as a post-rock oriented project with Guyett, Slattery felt a growing disconnect with the music, and decided to steer his creativity in a much heavier style, to which he states; “I had been an avid Metalhead for twenty five years, and decided to put something together, that is far heavier, and more musically challenging than anything I had attempted previously”.

With the album set for release in March, the first single, ‘Blue Fire For Bones’ will be available for streaming on Thursday, January 26th, on all streaming platforms.

Speaking of the single, Slattery comments: “Blue Fire For Bones’ was the second last track I wrote for the album. I was feeling quite happy with how the overall writing process had went so far, and how the drums, and guitars were working together.
The main driving force to begin with behind this tune in particular was my idea of old school death metal especially in the opening two or three riffs, and knowing when I was writing it, Rory could just lay it down on the double bass to bring out the best in the riffs. The tunes veers off into a few other varieties of Metal, before coming back round to its foundation idea.“

More information on the full-length album will be revealed soon.