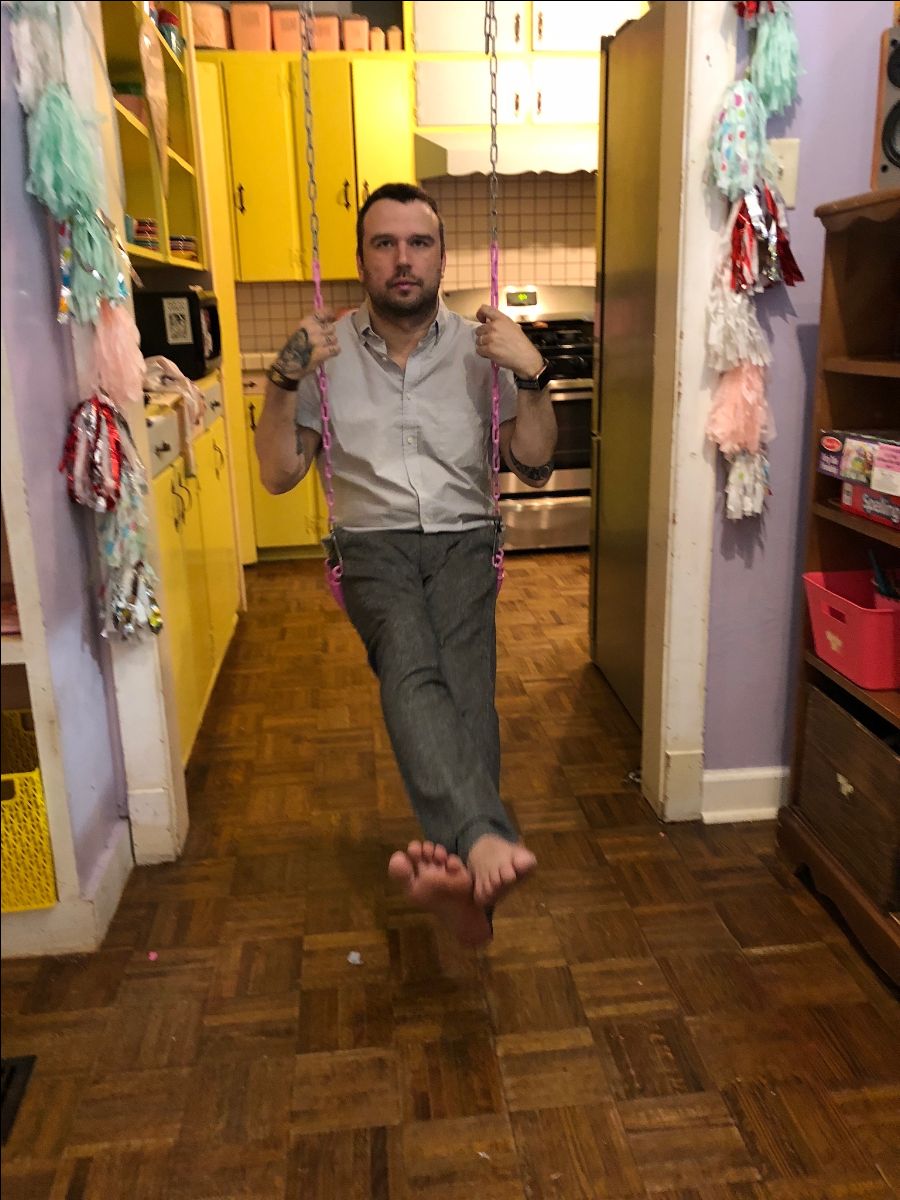 Maxim Mental, the solo project of Say Anything‘s Max Bemis, has announced his new album Make Team Presents Maxim Mental in Maximalism, due for release on 8th July 2022 via Dine Alone Records. The record was co-written and produced by Grammy-nominated producer Will Yip (Code Orange, Title Fight, Turnstile) who is also a long-time collaborator of Bemis.

Today, Maxim Mental has also released a new single, ‘Girl’s The Truth’. Bemis comments: “I’m looking at my daughter, she’s definitely smarter than me, and she’s wiped food all over her face. Some kind of, probably bodily fluid, but she’s still smarter, and so this song is about how I’m glad to be eclipsed by my kids and everyone else who knows better than me. And it gives me purpose in waking up in the morning, not for myself, but for them, and that pretty much defines this second half of my life.”

Say Anything was, despite its place in a genre known for sincerity, somewhat of a satire of the quintessential emo band. Bemis being the Andy Kaufman of it all was enough to delight and confuse an entire generation as to whether he was a “real boy” or Ziggy Stardust infused with Curb Your Enthusiasm and the Vagrant Records discography. The final Say Anything LP was written from the point of Oliver Appropriate, a personification of this intentionally confused public persona; his death during climactic ‘Sediment’ echoed the end of an era for the band itself. When ready to recover from twenty years of trauma making music, Max‘s answer was more natural than that of the obvious invented “characters” of Bowie and other musicians to escape pigeon holes; with Maxim Mental, for the first time, Max had to be solely himself.

Bemis will embark on a US tour across July and August. Throughout the tour, he will perform music across Say Anything‘s discography, as well as new music from Maxim Mental.