BLINDERS BY THE FIGHT 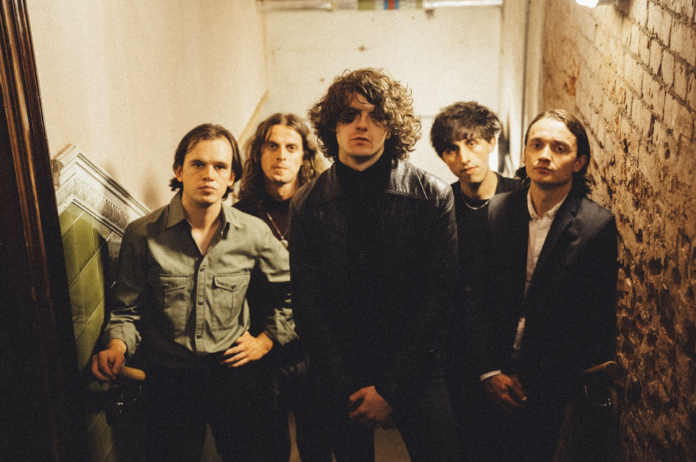 The Blinders have released the video for their new single ‘Fight For It’, taken from the forthcoming EP Electric Kool-Aid (Part 2) out digitally on May 13th.

The Electric Kool-Aid (Part 2) EP is the companion to the Part 1 EP released earlier this year. The Blinders have now announced both EPs will come together to form a vinyl release out on June 17th. Electric Kool-Aid: Parts 1 & 2 available to pre-order here.

The ‘Fight For It’ video captures the incendiary live performances of The Blinders, filmed on their recent tour with The Cribs and at their sold out headline show at The Social, London last month. The song has proved a fan favourite live and has also been going down a storm at radio with huge support at BBC 6Music where Steve Lamacq is a particularly big fan of the band at the station.

Electric Kool-Aid is the band’s first release as a newly formed five piece and with it they bring a wider-reaching sound then found on their previously acclaimed album Fantasies Of A Stay At Home Psychopath in 2020.

In addition to the band’s headline shows The Blinders have been announced for festivals including Reading & Leeds, Get Together, Live At Leeds In The Park and Your City Festival. Full tour dates are listed below.

Previous article
ROMAN ANGLE
Next article
TALLAH ABOUT IT