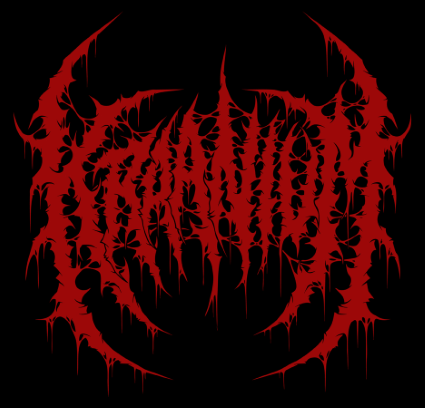 Comatose Music and Norwegian sickos Kraanium team up once again for their next slab of bloody depravity.

Chronicles of Perversion is the new offering from these purveyors of the twisted and grotesque. Kraanium’s fourth full-length release since their 2001 inception  contains eleven tracks of stomach wrenching, pure guttural brutality as you would expect, and only as they can deliver. The band continues to embody the slam genre and this release promises to be their most violent, pit stomping music to date in true Kraanium form… not for the feeble! 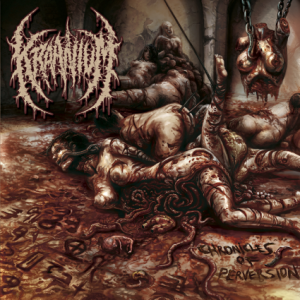 Comatose Music will release Chronicles of Perversion on September 18.