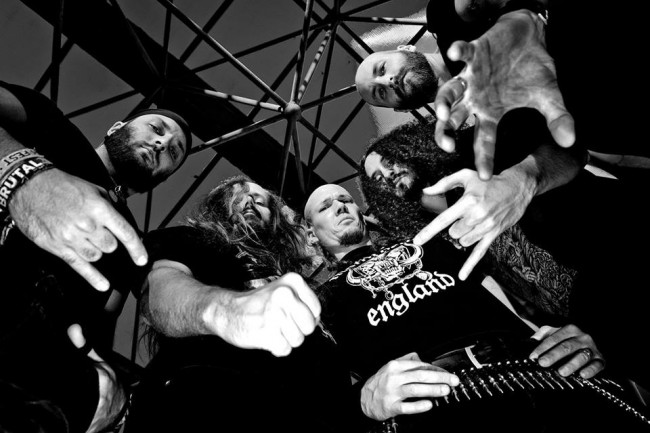 Views aplenty on their new video

The new album of thrash/death band NAHUM called “And The Chaos Has Begun” is out and their music video got more than 10.000 views.

The thrilled band stopped by and said: “Extra big thanks for your support.”

They then added: “We have just entered the last era. It grows from mankind and destroys it; its roots are getting strength from a pile of dead. That raging chaos does not win, it only destroys everything. It disintegrates and at the same time grows and attacks everything as mould, as fire. The last days have begun!” 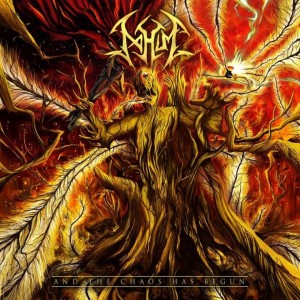