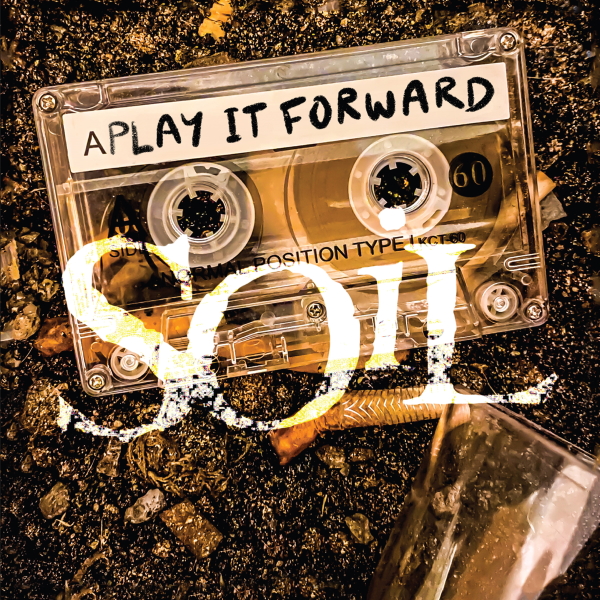 Rock and metal maniac Rob Zombie, who’s dedicated his life to making catchy mega hit songs and becoming a world renowned writer/director of modern horror movies, has influenced countless musicians. Chicago’s SOiL is no exception. With the release of the new studio album in August, Play It Forward features the group tackling songs made famous by some of their influences including Prong, Motörhead, The Ramones, and White Zombie.

The cover of White Zombie’s “Thunder Kiss ’65” has been one of the songs that has connected with SOiL fans the most, currently ranked as the third most popular song on the Play It Forward album and the band’s sixth best performing song overall across their entire catalog. SOiL’s revision of the 1992 classic makes it clear that there is a great affinity between SOiL and White Zombie. They both pack a punch and bust a groove thanks to a well-rounded group of musicians, which perhaps explains why so many SOiL and Zombie fans seem to be gravitating toward SOiL’s version of the song.

The band explains, “White Zombie and Rob Zombie’s solo material have always held a special place in SOiL’s heart. When we first heard our singer Ryan’s voice in 1997, when we were completing the line up for SOiL, his vocals were the perfect combination of Layne Staley merged with Rob Zombie. So it only seemed proper to do ‘Thunder Kiss ’65’ on the ‘Play It Forward’ covers album. We feel it turned out great and gives a nice little nod of gratitude to an early influence of ours. Not to mention having the honor to tour with Rob Zombie on the Merry Mayhem (2001) and Ozzfest (2002) Tours. He’s one of the nicest guys ever with a hilarious dry sense of humor.”

With the song gaining so much traction so fast, it was decided upon to make a more non-traditional hallucinogenic free-form video for the track that incorporates vintage footage of biker gangs and go-go dancers to evoke the rough and tumble gritty nihilism of the song’s lyrics and old school style.

Check out the video: https://youtu.be/qK5gyMAbWYg

Play It Forward is now available on all formats including two distinct album designs: a “cassette” design for CD and vinyl and a special alternate “skeleton” design issued only on vinyl.