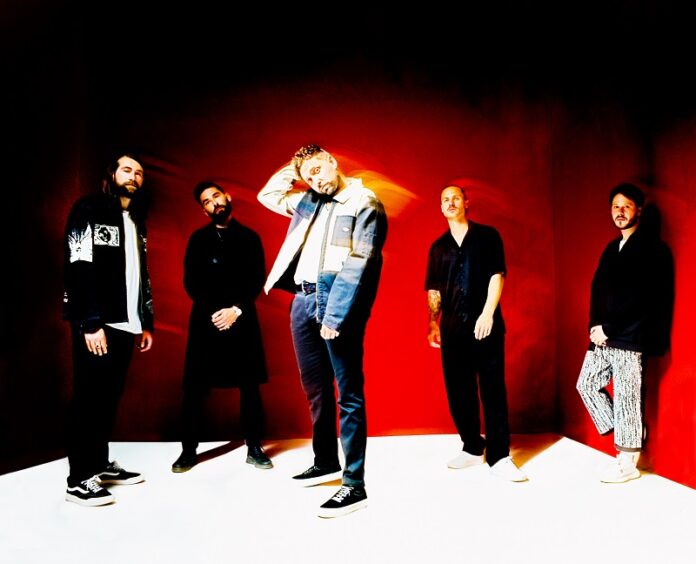 One of the most successful bands to emerge from the UK in recent years, You Me At Six, today release a brand new single entitled ‘Deep Cuts’ via AWAL Recordings.

The tracks follows the near frenzy of excitement reached by fans online after the band teased the dawning of a new album, their 8th studio record entitled ‘Truth Decay’, which will be out early next year.   ‘Deep Cuts’ is the first new music to be revealed and is a huge rock anthem with a sophisticated nod to the music they grew up on; Emo and Pop/Punk, but with a very modern twist.

Vocalist Josh Franceschi adds “Deep Cuts’ is about being on the outside looking in on people in your circle who are going through pain or a bad moment by being with the wrong person. Suffering because they’re holding onto someone or something that they could let go of. Knowing that they would be more than fine on the other side of it, but convincing them of that is easier said than done. Hoping they will eliminate the trauma by moving past it as quick as possible”.

You Me At Six are masters of their genre, representing pop rock & emo on a global level, with two UK Number 1 albums including 2021’s ‘SUCKAPUNCH’ and a further 4 Top 10 Records. They have amassed over half a billion streams across platforms, have graced the covers of global magazines and have had 18 singles on BBC Radio One playlist alone; well and truly proving their mainstream appeal.

With a busy year ahead and a new album coming in 2023, You Me At Six can safely enjoy their status as one of the biggest and most prolific British bands of the 21st Century.