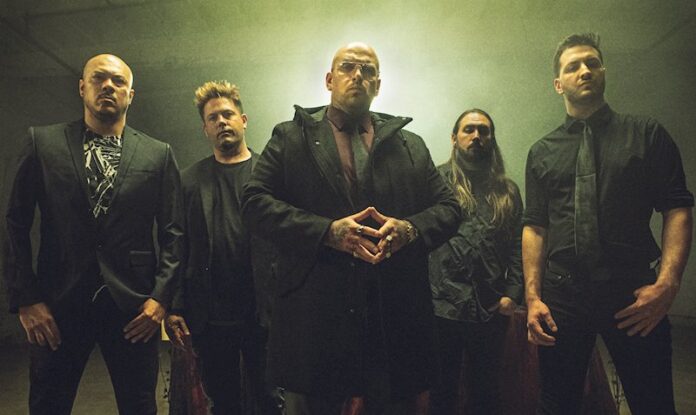 After releasing their celebrated “Dear Monsters” album almost a year ago to the day, multi-platinum rock band Bad Wolves has just unleashed a special digital deluxe version of the album today via Better Noise Music. The original version of “Dear Monsters” dropped on October 29th, 2021, quickly becoming a fan-favorite. In a year’s time, Bad Wolves’ Dear Monsters has accumulated 47 million streams and a combined 5 million video views. This new digital deluxe edition also features all of the music included on the If Tomorrow Never Comes and Sacred Kiss EPs, giving fans the chance to enjoy tracks like “If Tomorrow Never Comes (ft. Spencer Charnas of Ice Nine Kills),” “The Body,” “Sacred Kiss (ft. Aaron Pauley from Of Mice & Men),” “Up In Smoke,” and “I Don’t Wanna Feel” all in one place. Bad Wolves also surprised fans on October 14 when they dropped a music video for their brand new cover-version of Ozzy Osbourne’s iconic track “Mama I’m Coming Home,” which amassed 75K views in its first weekend on YouTube. Download and stream Dear Monsters Digital Deluxe Version HERE. Watch “Mama, I’m Coming Home” HERE.

Drummer John Boecklin reflected on why the band is releasing a deluxe album, stating, “With so many different versions of songs and unreleased material from the Dear Monsters sessions we decided to release a deluxe version with everything in one spot. “I Don’t Want To Feel” was the first song DL brought to the band, and has a special place in our hearts. “Wildfire” is an orchestral version and is a darker side of our original. Lots more to unpack here so have at it!”

The band is currently touring Europe and the UK until December 14th with Volbeat and Skindred, performing in cities such as  Hamburg, Copenhagen, Paris, Cologne, Barcelona, Milan, and London. European and UK fans can get the latest tour and ticket information HERE.