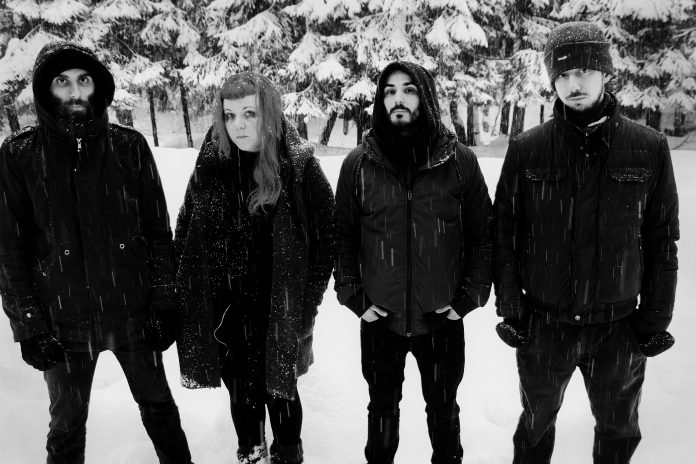 And it features Midnight Ghost Train

Formed in Milano in 2012, MY HOME ON TREES is an Italian female fronted foursome inspired by the fuzz kings of the 90’s and delivering an occult-driven stoner rock that instantly teleports you into dark and unknown realms.

Far from resounding like a ghostly call from a distance, Laura Mancini’s vocals are bold and powerful, fully enhanced by impressive amounts of fuzz. Since their beginnings, the band has shared the stage with Greenleaf, Toner Low, My Sleeping Karma and Mars Red Sky. How I Reached Home is MY HOME ON TREES’ debut album on Heavy Psych Sounds, with Steve Moss from The Midnight Ghost Train as a special guest, and Steuso as artwork designer.