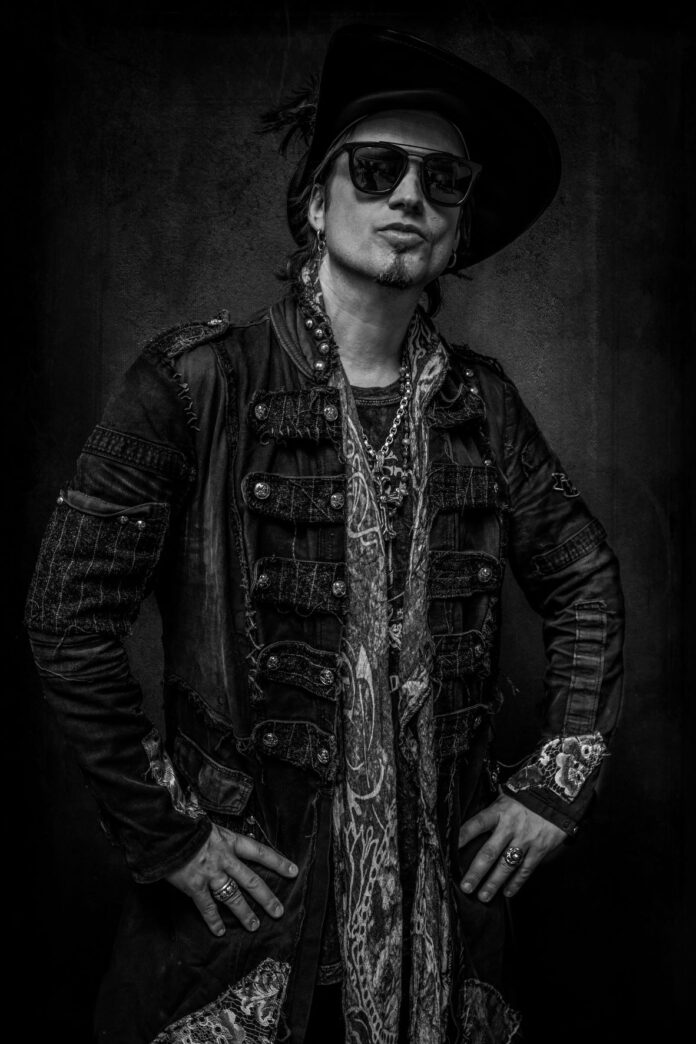 The presale for the ninth AVANTASIA studio album A Paranormal Evening withthe Moonflower Society has begun, and their magical journey continues with the dramatic power ballad ‘Misplaced Among The Angels’ – featuring Floor Jansen.

Watch the ‘Misplaced Among The Angels’ video here: https://youtu.be/RRG0DO1YFic

AVANTASIA mastermind Tobias Sammet comments:
“There are still some special voices and artists left thatI wanted to work with; one of them being Nightwish singer and frontwoman, Floor Jansen. ‘Misplaced Among The Angels’ was already finished when I asked Floor to contribute to the song. She said she could imagine singing it, although she wasn’t 100% sure in the beginning if the lower range passages would suit her rather higher range singing style. But without further ado, she gave it a shot and she delivered unbelievably. I personally think that ‘Misplaced Among The Angels’, complete with Floor‘s strong voice, is one of the best ballads of my entire career”.

The pre-order for AVANTASIA’s ninth studio album A Paranormal Evening with the Moonflower Society has launched here: https://avantasia.bfan.link/APEWTMS.ema

A Paranormal Evening with the Moonflower Society consists of eleven magical songs and features numerous prestigious guest stars. It’s an adventure that’s sure to captivate. The album was produced by Tobias Sammet alongside AVANTASIA guitar player Sascha Paeth. The fantastic cover artwork was done by Swedish illustrator Alexander Jansson.