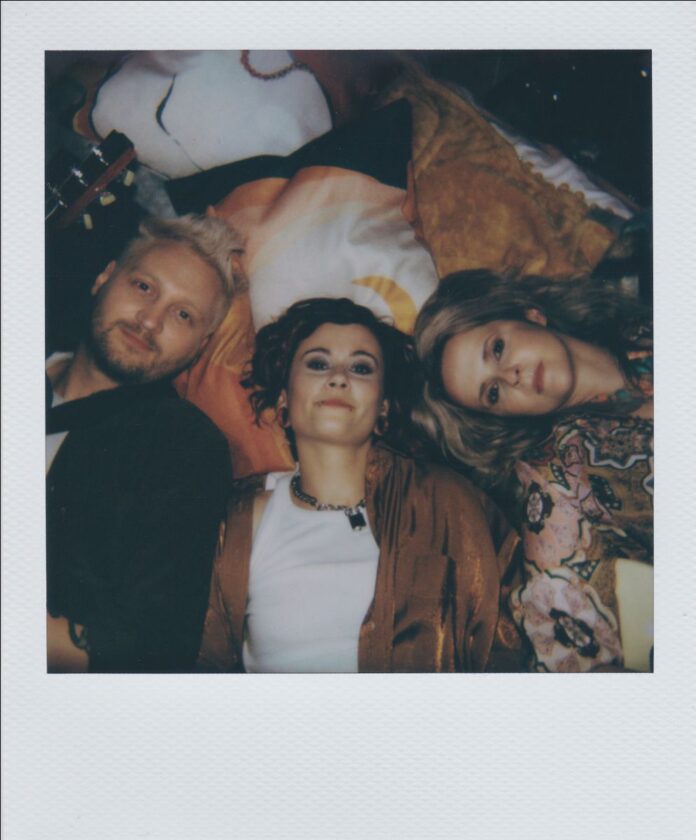 Hertfordshire, UK indie punk favourites THE SUBWAYS are pleased to reveal their heartfelt new single ‘Black Wax’ which is released on 4th October 2022.

Serving as a love-letter to music and the many pleasures and reliefs that it can bring us, the track was recorded with a guitar made from wood which was reclaimed from the bar of much-missed Harlow venue The Square, where The Subways played their first ever show.

Commenting on the track, front man Billy Lunn says: “Caught mid-wintertime during the pandemic, hibernating in the warmth of the band’s studio, I’d indulge in days’ worth of spinning my favourite artists’ records on my turntable. Following one particularly beautiful session, I felt compelled to express my gratitude for music itself. Not just the inspiration my favourite artists offer me as a songwriter, but all the various aspects music holistically offers us as people: the respite, the sense of belonging and being understood (and thus the validation), but also the mere aesthetic pleasure of the space between our ears being tended to.”

“Given that our first ever gig was on the hallowed stage of The Square in Harlow, which, following over a decade of Tory rule is now resigned to rubble, it felt only right to record my guitar parts with the guitar that had been built from the wood lifted from The Square’s bar. This guitar, built by local legend Murray Torkildsen, was lent to me by a very good friend, Adam Smith, who fought so hard to save The Square in its final days. It’s no coincidence that his handle online is Black Wax. Long live The Square. Long live music.”

The band’s forthcoming fifth studio album, Uncertain Joys, is set for release on 13th January 2023. The album is available to preorder now from: https://linktr.ee/thesubways

Uncertain Joys was recorded and produced by front man and producer in his own right Billy Lunn, mixed by the Grammy Award-winning Adrian Bushby (Muse, Foo Fighters, Everything Everything), and mastered by Katie Tavini (Mykki Blanco, Arlo Parks, Nadine Shah).

‘Black Wax’ is the latest single to be taken from the record, following on from the previously-released trio of ‘Love Waiting on You’, ‘You Kill My Cool’, and ‘Fight’, which garnered press support from The Independent, NME, FLOOD Magazine, CLASH, Guitar Magazine, Brooklyn Vegan and more, with international radio support from Steve Lamacq at BBC 6music, John Kennedy at Radio X, Jasper Leijdens at KINK, and KEXP, amongst others.

Following a busy summer of festival appearances across the UK and Europe, the band’s previously announced UK album tour dates have been rescheduled to January/February 2023 and are on sale now (see below for full listings).