Watch Until You Go Blind 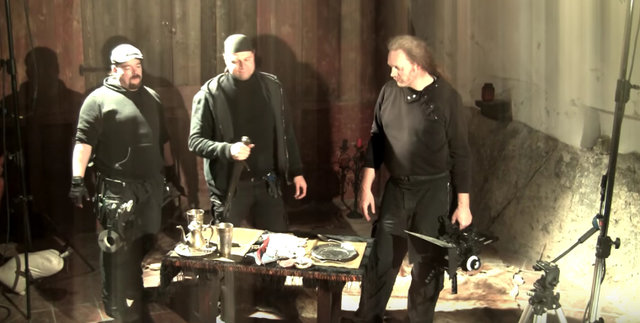 New video takes you behind the scenes

Victor Smolski’s ALMANAC are set to release their debut album Tsar on March 18th via Nuclear Blast. In support of the new offering, the band have been releasing trailers about the recording of ‘Tsar’ and today they have posted the making of their video for ‘Self Blinded Eyes’.