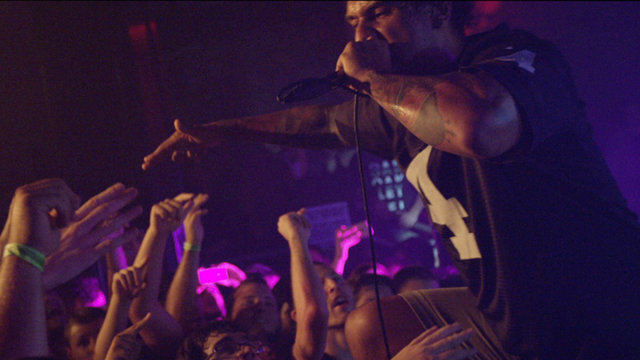 Iowa-based powerhouse FOR TODAY released their latest album Wake last year and are heading to UK shores for a string of dates in support of the release in just a few weeks! To celebrate the tour, the band have released a new video for the track ‘No Truth, No Sacrifice’.

FOR TODAY are touring the UK with Novelists and Silent Planet – the dates rack up as follows:

Wake is out now via Nuclear Blast. Order the album:  http://nblast.de/FORTODAYWake​