All Vuur Latest On Heidvolk 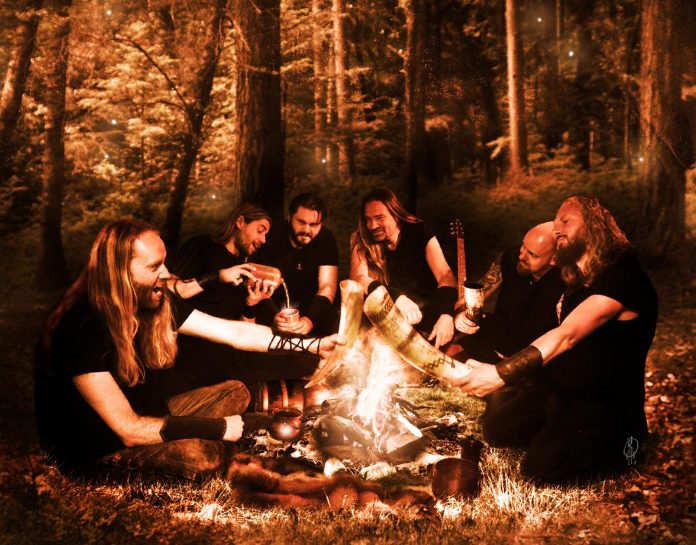 HEIDEVOLK are the true definition of Pagan Metal Brotherhood. These Dutchmen hold up the flag for intelligent and perfectly balanced Pagan Folk Metal like no other.

It’s time to unveil the info on their brand new release and upcoming masterpiece from HEIDEVOLK. Please welcome “Vuur van Verzet“ – set to be released on January 12th 2018.

The band states:
“Friends,
We are excited to announce our long-awaited new album “Vuur van Verzet” (“Fire of Resistance”). An album that catapults you to a battlefield where a failing Roman empire is retreating and Germanic tribes are on the rise to claim back what is theirs. It will guide you through the great migrations and tell the tale of early traditions, gods and nature. We’ve fitted these stories in 11 songs that emphasize the characteristic HEIDEVOLK sound but also underline the progression of our songwriting. Fast metal riffing combined with a our trademark dual male vocals, a 24 piece male choir, various folk musicians, a string ensemble and the raw guest vocals of Primordials’ Nemtheanga make “Vuur van Verzet” an album that shows its teeth..in a bombastic way. Join us, the Pagan Metal Brotherhood is on the rise!”

Take a look at the full track listing, available formats and upcoming tour dates below: 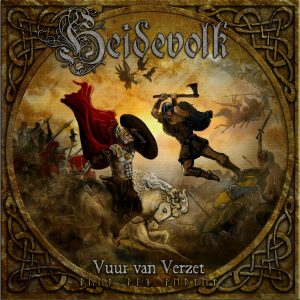