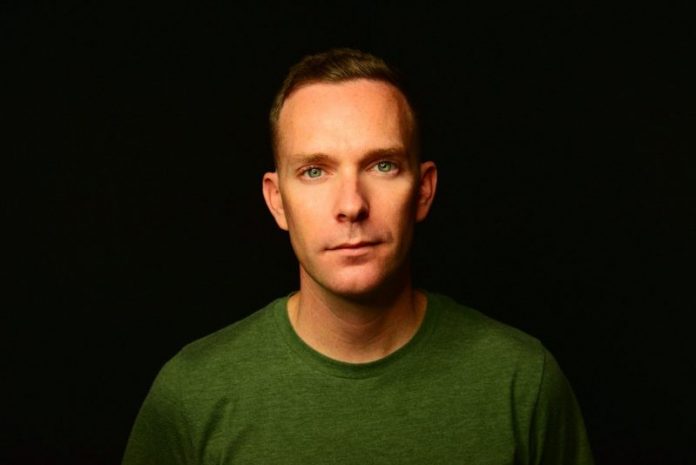 ‘Survivor’s Guilt’ is the title track from Vinnie Caruana’s forthcoming debut solo album and he’s just released a stream. The song sums up a lot of the themes that run throughout the record and, indeed, his outlook on life. As Caruana explains, “This song is another flavor on my record. I’m very proud of it and it’s also the 1st one I wrote for the album. I named the whole record after a quote from the second verse of this song. I sometimes become fixated on those who have gone before us and am constantly questioning if I’m making the most and best of life. It could all be over tomorrow or 50 years from now. I feel lucky to be here no matter how fucked life can get.”

The new stream follows on from the release of first single ‘Burn It Down.’ Long known and well respected in the punk community for fronting The Movielife and I Am The Avalanche, Vinnie is releasing Survivor’s Guilt in North America through Equal Vision Records and in the UK and Europe through Big Scary Monsters on May 27, 2016.

Caruana has also just announced a UK headline tour in May with Murray MacLeod of The Xcertssupporting. Vinnie will be performing songs off ‘Survivor’s Guilt’, as well as songs from his other projects.“I found what I love to do long ago,” he says. “Writing, recording and performing music, traveling, and making friends and memories. I don’t think I’d truly be happy doing anything else. When you look at it that way, what else is really important than to be happy with your life and how you choose to live it.”

That sentiment precisely embodies the spirit in which Caruana wrote his debut solo album, ‘Survivor’s Guilt’. While he may have been alone in writing these songs, however, ‘Survivor’s Guilt’ is not a solo record in the same way as Caruana’s largely acoustic 2013 EP, ‘City By The Sea’, was.  On ‘Survivor’s Guilt’, Caruana plays acoustic and electric guitars, and enlisted the talents of I Am The Avalanche’s Kellen Robson and Brett ‘The Ratt’ Romnes on bass and drums as well.  Romnes also produced and mixed the record and Rx Bandits’ Steve Choi was brought in to add instrumentation and sonic embellishments.