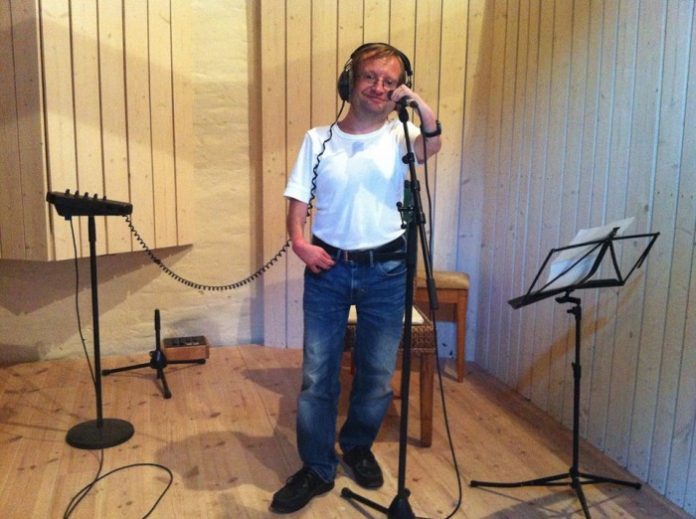 Solo album from the Norwegian proggist

“Expectations” shows Trond Øie’s love for progressive rock in the vein of the 1970s. It’s a follow up to Trond Øie & the Deputies’ “Dreams” from 2008. Although Øie is now an solo artist, and mostly plays with other musicians than he did on “Dreams”, the musical and lyrical ideas are the same.

“Expectations” has it’s roots in progressive rock from the 1970s, but has a modern twist to it. Three of the songs, “To a Friend”, “A Strange Encounter” and “I Keep On Looking” are from the time Øie was a member of Trond Øie & the Deputies, but they were never released.

The title track, “Expectations”, is brand new. Øie wanted the record to have a feeling of warmth and clarity, and at the same time feel alive. To achieve this there is some acoustic guitar on “Expectations” and there is a hint of accordeon on both “To a Friend” and “I Keep On looking”, all though listening to the songs you may not understand that you are actually hearing an accordion. There is also some harmonica which adds to this feeling. It’s not all just warm and cosy though.

There are some rocking guitars, a bit of wah wah guitar too, and all kinds of keyboards imaginable. Especially notable is the moog which can be heard on several of the songs. All the four songs were recorded during only two days, and then Øie did some overdubs of vocals and harmonica, and guitarist Tor Svendberg added some more guitar later on.

Lyrically the songs on “Expectations” deal with expectations that are not reached, the longing for something to happen, and loss. The recording took place at Lydkjøkkenet studio, Oslo, Norway. Øystein Vesaas was the engineer. It was mixed at Bark studios, Oslo, Norway, by Per Øyvind Paulsen. In order for Øie to get the album exactly how he wanted it, he produced it himself. 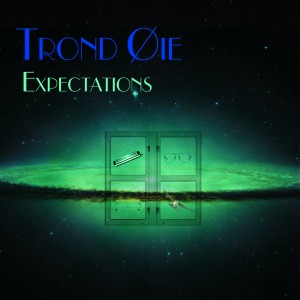