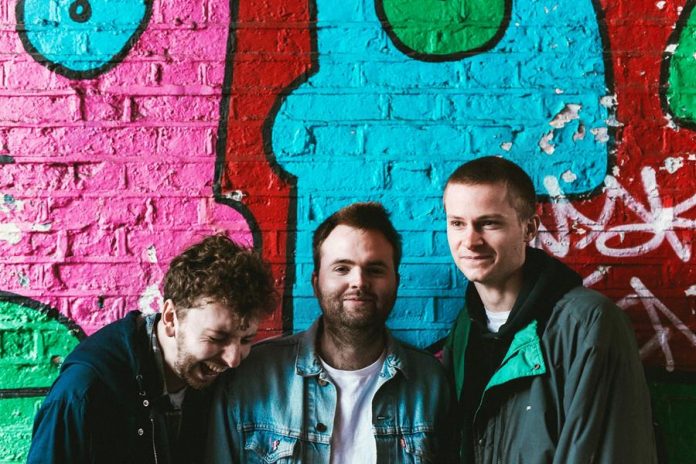 With their critically acclaimed new album Write In now released world-wide, Moshi Moshi Records signings Happyness are ready to show off some more of the record’s much-talked-about nuanced song writing.

Discussing the track, the band say it is “A song mainly about not knowing how to dress. A few years ago we spent a whole day walking around a big sprawling flea market in Paris determined to find something vaguely musical. Eventually as it was getting dark we managed to find an old supermarket announcement microphone and a Bontempi chord organ that Benji’s cat immediately broke. We recorded Uptrend / Style Raids live and were already using all our normal sounding microphones for the instruments, so the guide vocals were done into the Paris mic and we liked them too much to change them. We were out of mic stands so we had to tape it to a lampshade.”

Happyness play the following festivals over the summer