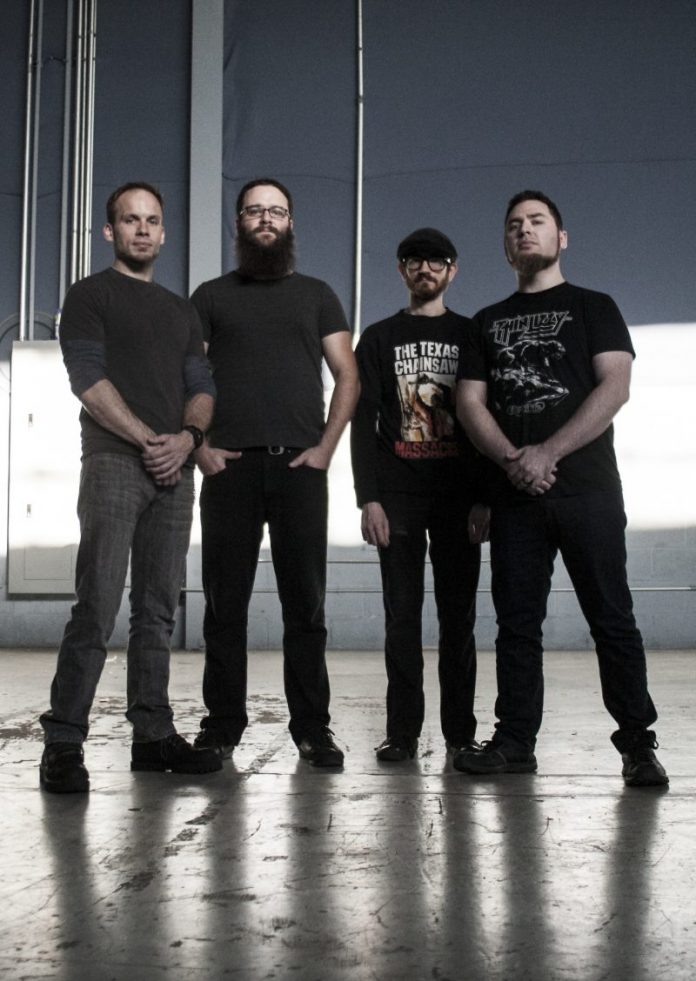 Dehumanizer (1992) – After 8 years of constant lineup changes, Sabbath reunited the Mob Rules band, and caught Ronnie James Dio in a particularly grim mood. The result is some of the doomiest, most nihilistic Sabbath material ever. Witness the dystopian “Computer God,” the televangelist-bashing “TV Crimes,” and crushing closer “Buried Alive.” Bonus 1990s points are given for “Time Machine”s inclusion on the Wayne’s World soundtrack.

Black Sabbath (1970) – Where it all began. “Heavy metal” didn’t yet exist, and Sabbath was just an extremely distorted blues band, not far removed from Cream or early Fleetwood Mac. However, the tritone riff of “Black Sabbath” and the Satan-referencing lyrics on “N.I.B.” set the stage for what was soon to come. Bill Ward’s drumming on “The Wizard” is still the standard against which all rock drumming should be judged.

Mob Rules (1981) – In my opinion, the best of the Dio-fronted Sabbath records. “Turn Up The Night” is an uptempo rocker with great guitar melodies from Tony Iommi.  The band dives into more progressive territory with “Sign Of The Southern Cross” and especially the multi-part epic “Falling Off The Edge Of The World.” That title track ain’t nothing to fuck with either.

Sabotage (1975) – Ozzy-era Sabbath at their heaviest and darkest. The band’s legal and personal problems began during this era, and are reflected in the riffs and lyrics of tracks like “Megalomania” and “The Writ.” “Symptom of the Universe” is unbelievably heavy by mid-‘70s standards, while “Supertzar” and “Am I Going Insane” are just extremely weird.

Sabbath Bloody Sabbath (1973) – I enjoy most of Sabbath’s catalog, but Sabbath Bloody Sabbath will always rank at the top for me. Like Sabotage, this record contains some of the band’s most aggressive songs (the title track, “Killing Yourself To Live”), as well as some of their most experimental, like the synth-driven “Who Are You” and the almost-flamenco “Spiral Architect.”  Everything seems to come together on here – the songs, the production, the incredible front and back album covers – and it works perfectly.