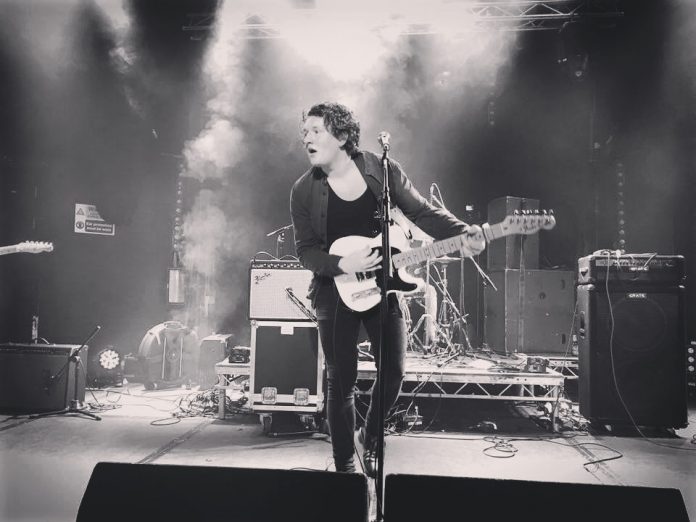 You can listen to EP title track ‘Dream City’ via the link below. Tom will soon be releasing the track as a single with an official music video to come in the next few weeks.

TOM LUMLEY has established himself as an incredible musician and vocalist to be reckoned with. BBC Introducing in Cambridgeshire have given him countless support throughout his career, including spot plays and live sessions slots, as well selecting him to play at both the Dot To Dot and Green Meadows Festivals. He’s supported the likes of Coasts and The Hunna and was also been tipped by Fred Bambridge of It’s All Indie on Huw Stephens’ Radio 1 Show as, ‘an up and coming Cambridge artist to be excited about’.

Tom will be touring the forthcoming EP release and live dates are as follows:

Previous article
Warning Of Corruption
Next article
All Them Tour Dates