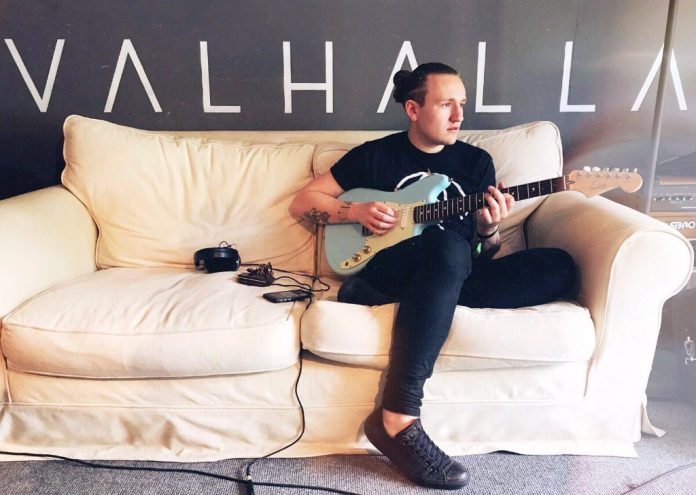 ‘Just Like The Light’ is the next chapter for LUMLEY, as he steps away from the his debut ‘Dream City’ EP and looks forward to the next step in his career. With previous singles aired on Amazing Radio and his latest music video premiering with CLASH magazine, this new single is arguably a step up for the artist who has had a very busy summer.

Since the release of his debut EP LUMLEY has had a hectic few months supporting The Hunna, Coasts and The Sherlocks. His festival season has also been jam packed, playing at the last ever Secret Garden Party, as well as Dot to Dot, Green Meadows, Splendour and Tramlines festivals.

‘”Just Like The Light’ is about the type of people who are your friends until someone more popular shows up. It represents how easily certain people will stab you in the back for popularity.” – TOM LUMLEY