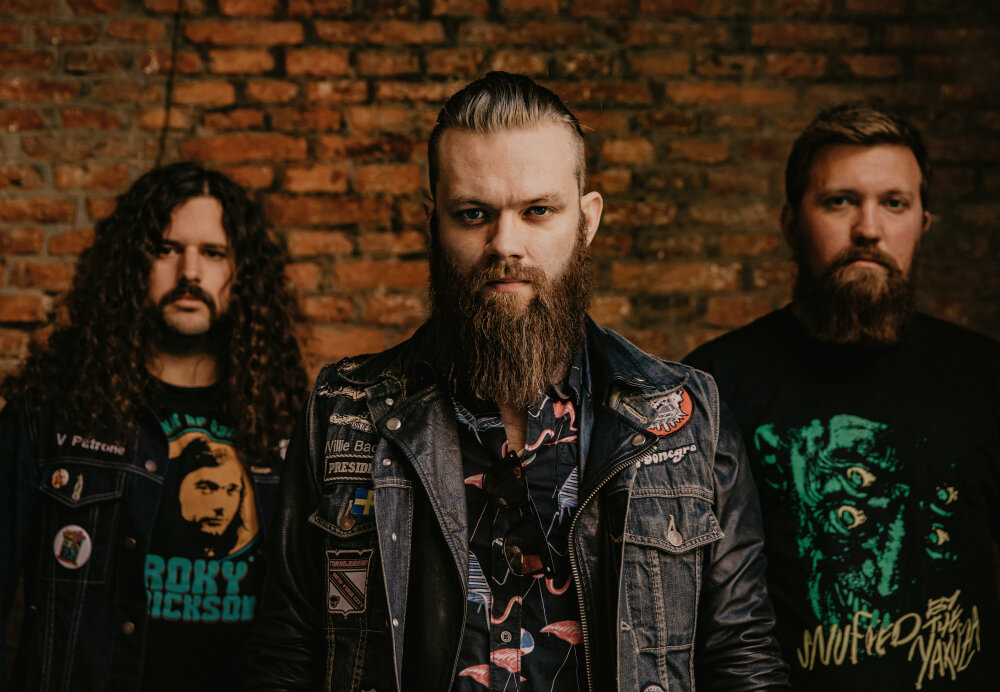 On September the 24th, Swedish action rock trio The Drippers released the single “Time for Some Action” – the first taste of the band’s upcoming, second studio album. Now, the band shares a music video for the track. As high octane as the single itself, the video portrays the band planning a robbery to afford money to go on tour.

“The video kinda sums up how badly we want to get out on the roads again and bring the thunder!” -Viktor Skatt (Bass, Vocals)

The music video is filmed and edited by Max Ljungberg, and features acting by Johan Olsson aka Galeskid. The single and music video “Time for Some Action” is out now via The Sign Records.