This Years Ghost Are Ready For A Freak Out 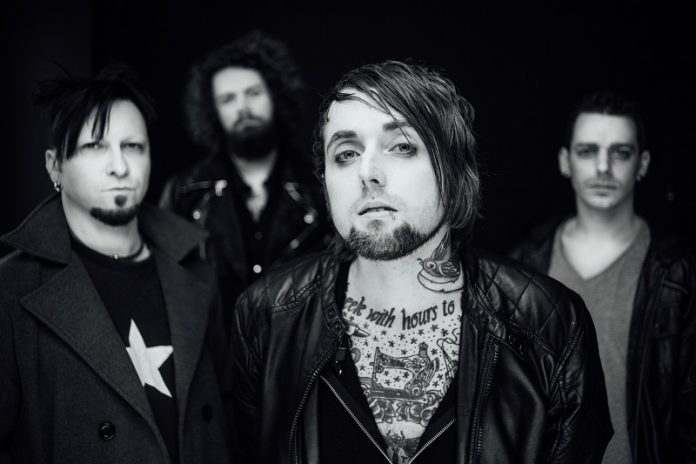 EP out now and tour dates this month

Sick of the dismal March weather? Well London based alt rockers This Year’s Ghostare here to brighten up your day. The band have announced a series of shows in support of their 2015 debut EP ‘Yesterday Becomes Tomorrow Today‘. Chocked full of pounding riffs and catchy as hell choruses, as well as a cameo from none other than Stitch D of The Defiled, prepare to meet your new favourite band!

Leaving rainy Edinburgh for the slightly less wet London to make “Big riffs and huge chorus hooks”, tattooist and front man Paul McKenzie set about forming This Year’s Ghost. The addition of Michigan’s stick wielding export Jake Tellinghusen on drums and modern day Samson, Joe Kusionowicz on bass began the band before guitarist Aaron Curse (previously of The Defiled) completed the multinational line up.Rest assured there will be maximum energy and no lack of shows, as Paul puts says “I’ve yet to experience anything that comes close to the feeling of losing yourself in the moment on stage”.