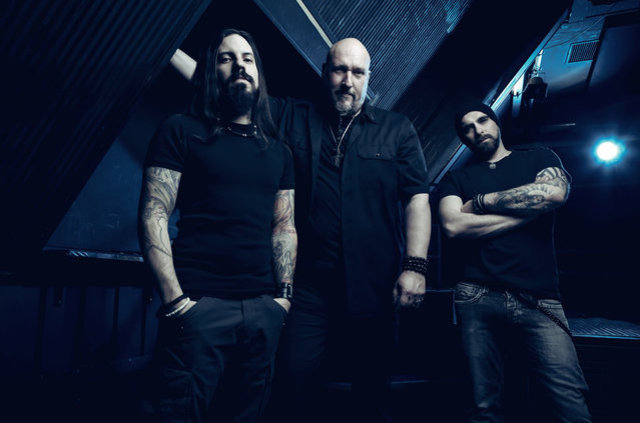 After the release of their highly anticipated album ‘The Devil Strikes Again’, which immediately debuted at #37 in the German charts, heavy metal veterans RAGE are ready to strike again and present the brand new lyric video for ‘War‘.