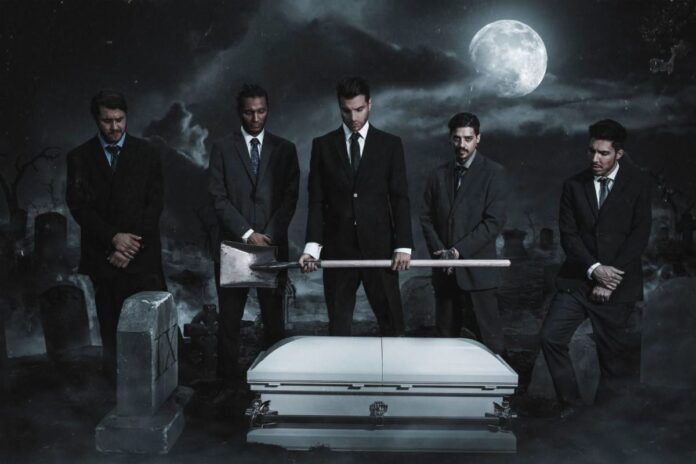 “In perhaps the most ironic cameo in recent horror memory, we’ve tapped the amazing Miko Hughes, (Gage from the original Pet Sematary), to play the role of the reckless truck driver. An 18 wheeler, a twisted cat, a scalpel and an evil burial ground all come together in what I’d call our most ambitious homage yet. Dig in…”

The band also released their latest Nightmare On The Ninth merch capsule in conjunction with the new track/video. All items are available for a limited time here.