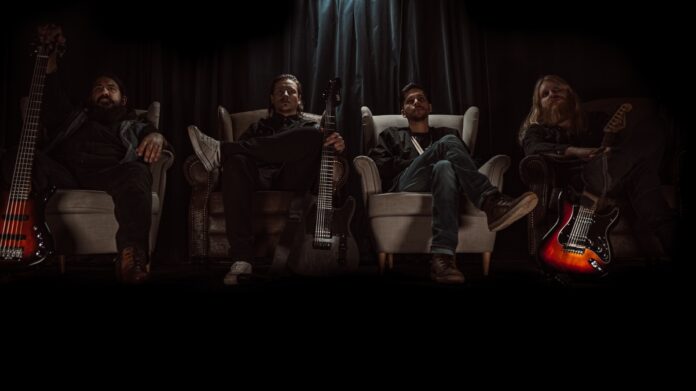 Mercury X is an acclaimed Swedish progressive metal act who take inspiration from both the present and past in the genre. Their new album, ‘Imprisoned’, is based on the lives of the group members during its making, guiding its listeners through various emotional stages with beautiful melodies combined with tough riffage.

They recently recorded an epic twenty minute song entitled ‘Imprisoned’, originally intending for it to be released as a standalone track. They then decided to add four additional songs and turn it into a full length album, realising that the material they were laying down was a big step up in quality. They made contact with Frontiers, who were also deeply impressed with what they heard and signed the band.