This Is A Call 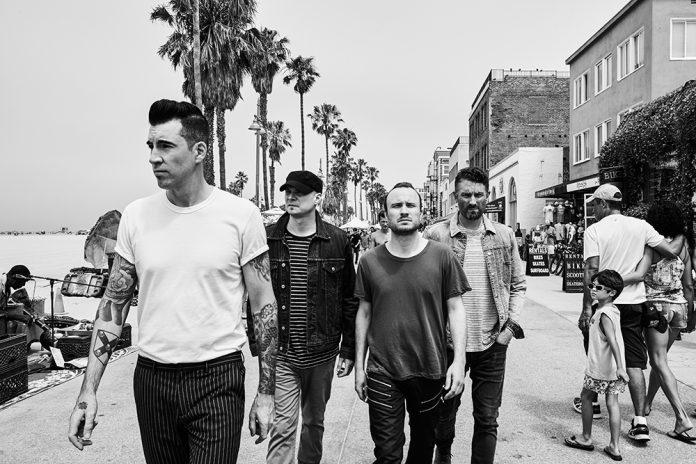 Canadian rockers, THEORY OF A DEADMAN have unveiled details of their new album, ‘Wake Up Call’, set for release on 27th October via Atlantic Records.

Check out the video for lead track, ‘Rx’, which takes aim at America’s opioid epidemic impacting many families and communities, over at THEORY‘s official YouTube channel – ‘Wake Up Call’ is available to pre-order at https://atlanti.cr/wakeupcall with all purchases receiving ‘Rx’ straight away.

Recorded with producer Martin Terefe at London’s Kensal Town Studios, ‘Wake Up Call’ finds THEORY; Tyler Connolly (lead vox, lead guitar), David Brenner (rhythm guitar), Dean Back (bass), and Joey Dandeneau (drums), extending themselves beyond the easy comfort of complacency to craft an album that is sonically different to their previous work to date.  The band tell us: “Progress is impossible without change, and those who cannot change their minds cannot change anything.  Our new record, ‘Wake Up Call’ reflects a positive change in our sound moving forward.  We created this record from a place of complete freedom.  It felt like a natural one, as well.  This is a new chapter for us and the live shows will reflect that. Visually and musically we’re gonna step it up and are so excited for our fans to see and hear the new THEORY.
‘Wake Up Call’ follows 2014’s ‘Savages’, which earned THEORY their second consecutive Top 10 album on the US Billboard 200 and third consecutive #1 on Billboard’s Hard Rock Albums chart.  The album’s tracklisting runs as follows: 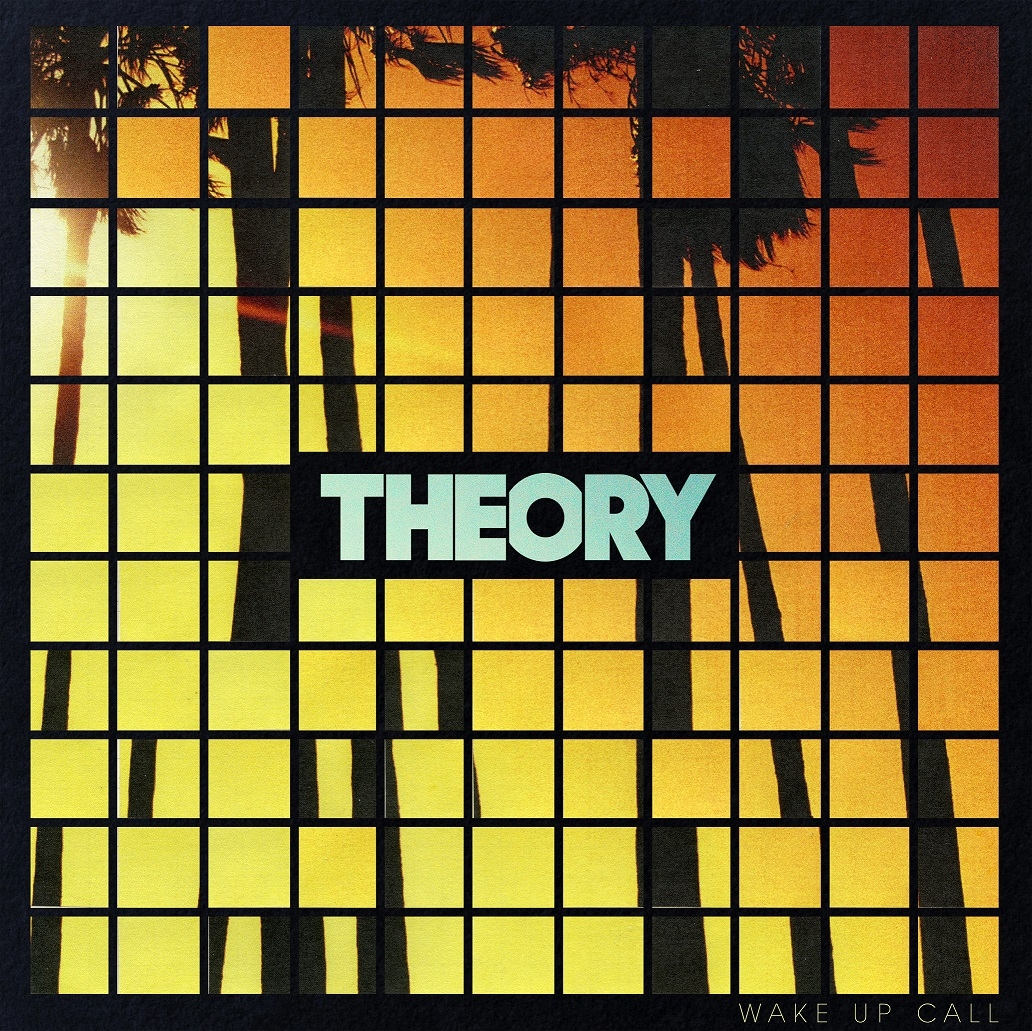 Straight Jacket
Rx
Echoes
Wake Up Call
PCH
G.O.A.T
Loner
Time Machine
Glass Jaw
Po Mouth
Wicked GameFor more than a decade, THEORY has been among the most distinctive bands in modern hard rock, combining frank, earnest lyricism with sticky melodies.  With singer/songwriter Tyler Connolly at the helm, the Vancouver-based band has been building their UK audience via support slots in arenas with the likes of Black Stone Cherry and Shinedown, as well as their own headline shows.  Expect THEORY back on these shores in due course.