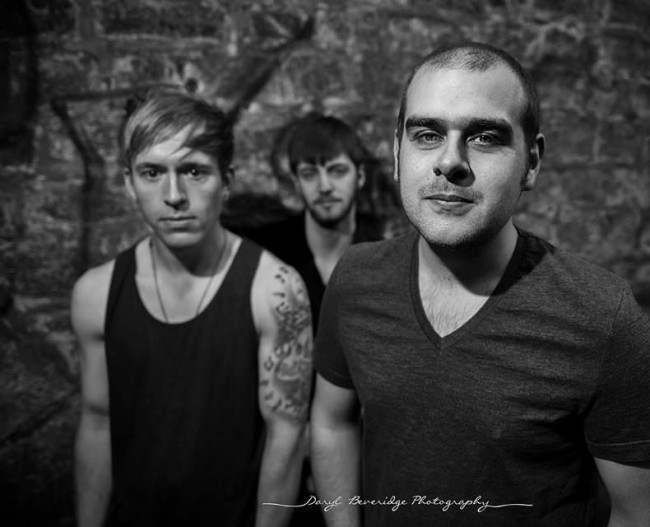 Their debut EP, ‘Nothing is Forgotten’ is a showcase of the undoubted talent that Stand Alone possess. Their trademark audience engagement and boundlessly energetic live performances have already received critical acclaim from the likes of Simon Ashbury, of BCB Radio who states, ‘their tight line-up generates some fearsome power while remaining especially melodic.’

Having met at school through a shared love of rock icons Iron Maiden and Guns n Roses, and financing the band through working in HMV, Stand Alone’s songs speak earnestly about overcoming adversity, rising through rough times, and feeling uplifted regardless of your status or place in life.

This reflects the band’s West Yorkshire roots and aspirations, having all grown up in Bradford. The future is looking good for Stand Alone. With a national tour on the horizon, and the upcoming release of “Nothing Is Forgotten” on 20th November 2015 their audience is set only to explode as they fill the airwaves with their infectious musical style and love of heavy rock.

Stand Alone release their debut single “This Is Ours” on 6th November 2015 which is taken from the EP “Nothing Is Forgotten.”