The Sound Of The Cellar 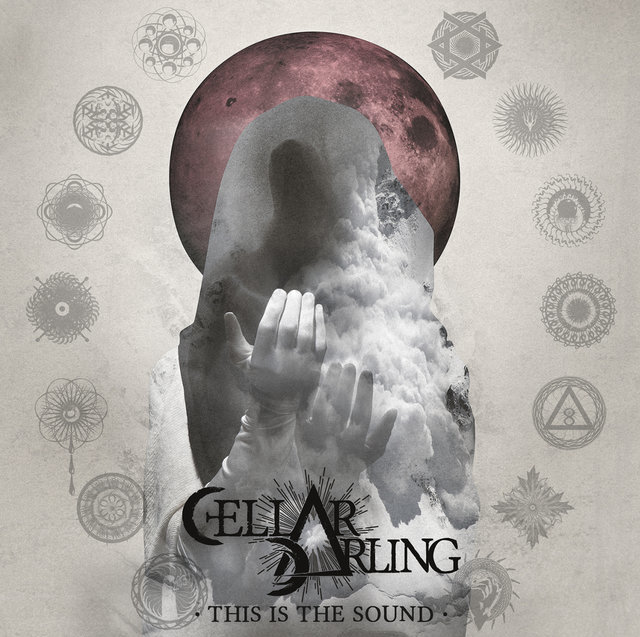 CELLAR DARLING, the much-hyped new band formed by ex-ELUVEITIE members Anna Murphy, Merlin Sutter and Ivo Henzi, have released the second trailer for their upcoming debut album This Is The Sound, out on June 30th.

In this new clip, the three musicians speak about finding new inspiration and discuss the perfect setting they need for songwriting – and if you always wanted to find out what angry fairies and the apocalypse have in common, check out this trailer:

Furthermore, CELLAR DARLING has been confirmed as support act for legendary gothic rocker EVANESCENCE and together they will play an exclusive show at Z7 in Pratteln, Switzerland on July 8th!

“It’s an absolute honour to be playing with such an incredible and legendary band! Even more so because this will be our first occasion to celebrate the release of our album »This Is The Sound«… Don’t miss this one!”, state CELLAR DARLING.

The band also created a full band documentary, the first part of which you can now watch on their own channel at
youtube.com/cellardarling – don’t forget to subscribe so you don’t miss future episodes!

Previous article
Fortified
Next article
Come On Then