The (Simo) Show Must Go On 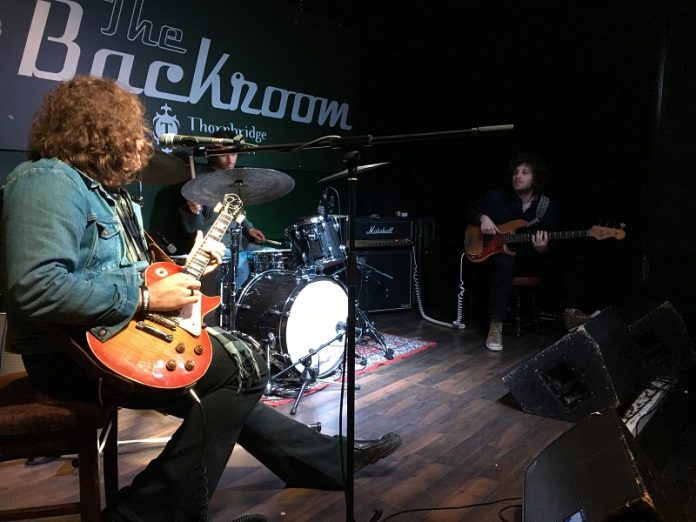 Known for their furious and energetic live performances, SIMO show no fear when they throw themselves into their gigs. During their whirlwind sold out show in Paris supporting Monster Truck at the weekend frontman and guitarist JD Simo crashed to the floor in agony with a dislocated knee and had to be taken away by paramedics. But like a trooper he will be continuing their European and US tour through out April and May including a sold out performance tonight at the Barfly in London. 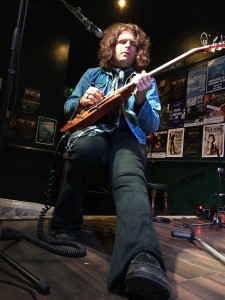 Because of this JD may be playing some shows from a stool and talking about the incident he said “In short I Dislocated my knee. Worst pain I’ve ever felt. It was unbearable. I didn’t want to cancel the tour so I’ll just have to sit. Happened right in the middle of a sold out show here in Paris. I twisted a weird angle and my knee cap dislodged and was on the side of my leg. It’s a rare type of dislocation.. It’ll take more than this to stop me. I promise to do the best I can, albeit minus one leg. Let love show the way.”

SIMO will be playing the following shows: