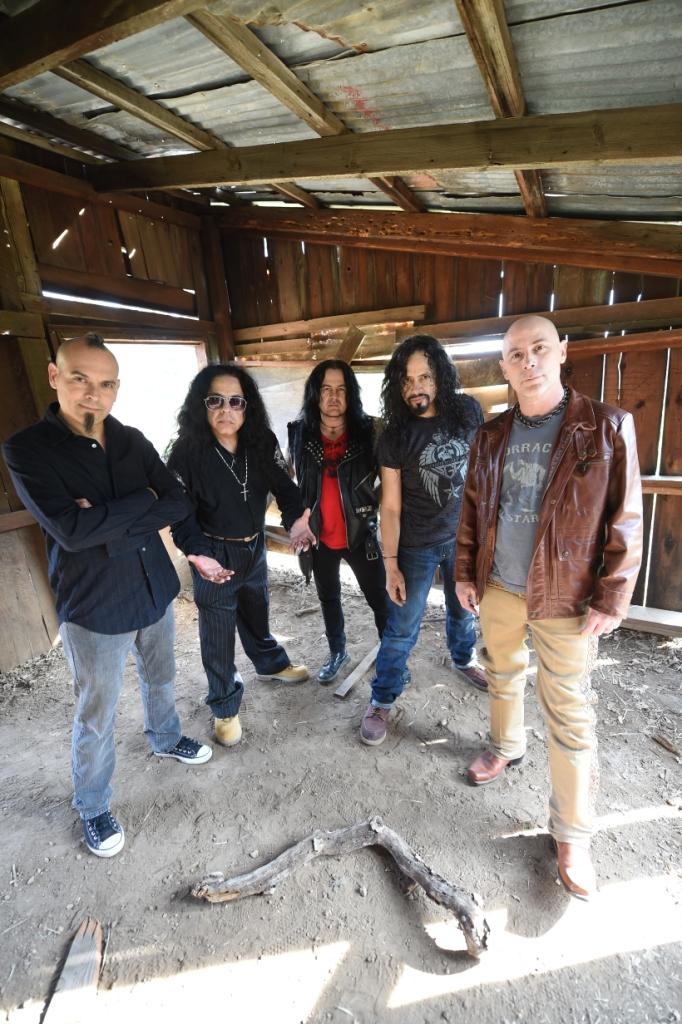 This summer, the mighty Armored Saint will head back out on the road, playing to fans across the world! The band will make several European festival and club appearances in July (including Armored Saint‘s first show in Spain!); the global trek concludes with a performance at Japan’s Loud Park Festival in October – another first for the group!

Armored Saint‘s Joey Vera (bass) comments: “We’re super excited to go back out for some select dates this summer. The festivals in Europe are always killer! And for our first time in Spain, it’s gonna be sick! And as if this wasn’t enough – Saint is playing for the first time ever in Japan! Loud Park Festival Oct 8 & 9! We look forward to seeing you all out there!”

See below for all upcoming dates!

Armored Saint recently revamped their merchandise store to include a slew of new and classic designs, which can be viewed here: (USA) https://www.indiemerch.com/armoredsaint or (Europe) http://goo.gl/HXCROv. For more news, current tour dates, and additional information, fans can also visit the newly updated official website: http://armoredsaint.com

Armored Saint brings together five masters of metal (front-man John Bush, bassist Joey Vera, guitarist Phil Sandoval, drummer Gonzo Sandoval, guitarist Jeff Duncan) that combine to forge one of the genre’s most criminally-unsung forces. Their latest full-length, Win Hands Down, debuted at #71 on the Billboard Top 200 Current Albums Chart during its week of release, and also earned an impressive #33 on the German Top 100 albums charts. To purchase and preview Win Hands Down, please visit: metalblade.com/armoredsaint