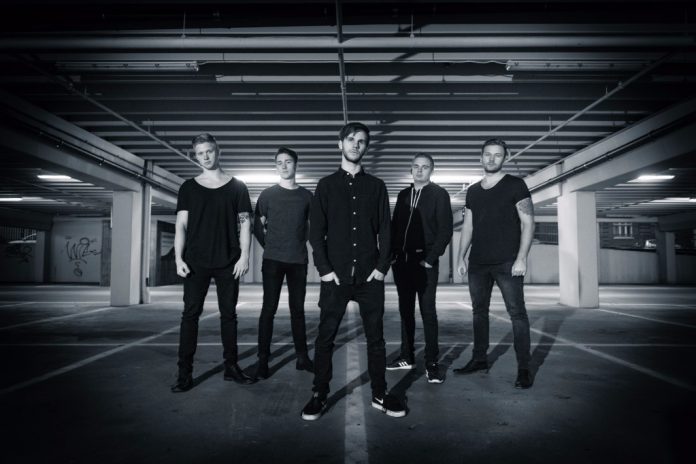 Danish metallers and their new song

Danish modern metal 5-piece APHYXION have released ‘Dark Stains On Ivory’, the explosive second single from their forthcoming album Aftermath which is out on the 2nd December via Prime Collective. ‘Dark Stains On Ivory’ follows the band’s previous single ‘Destined To Fail’, which surpassed 100,000 streams across all digital platforms in a matter of weeks.

“Dark Stains on Ivory is probably the most representative song for the album. This banger was one of the first songs we wrote after our debut album, all made to mark the new sound of our new album.”

Aftermath is an 11 track monstrous blend of aural savagery, which is set to make Denmark’s brightest hopes the fastest rising new band in Europe. Having honed in on their strengths: crushing riffs, gargantuan hooks and punchy song structures, their second album sees them step up their game to par with some of the biggest bands in today’s scene. This is all the impressive given that they are barely in their 20s.

Since forming, the band has played over 100 shows with dates on multiple European tours, a performance at Copenhell and one at Wacken, where the then 16-year-old members hold the record for being the youngest band to play the festival.

APHYXION have been nominated for “Best Live Band” at the Danish Metal Awards, the “Audience Award” at Royal Metal Grand Prix and also have been recognized by Metal Hammer UK, Metal Hammer DE and UK broadsheet The Guardian. Again, this is all the more impressive for such a young band.

The coming year will see the band tour far and wide in support of Aftermath.