Tonight`s support is Benedict Benjamin, a new solo project from London based Benedict Rubinstein. Benjamin is a sort of folky, dreamy pop artist with some sixties tinged influences. This evenings short set began pretty melancholily before becoming a little more upbeat with tracks such as  `Thin Skin` along with three tracks from his latest album “Truant” with `The Way You Talk To Waiters`, `Tell Me If You`re Lonely` and `Motherfucker` He also shared `Change your Mind` which really reminded me of Elvis`s `crying In the Chapel`

I did enjoy this set but would like to see a little more variance next time, as it did tend to verge towards being a little lacklustre. 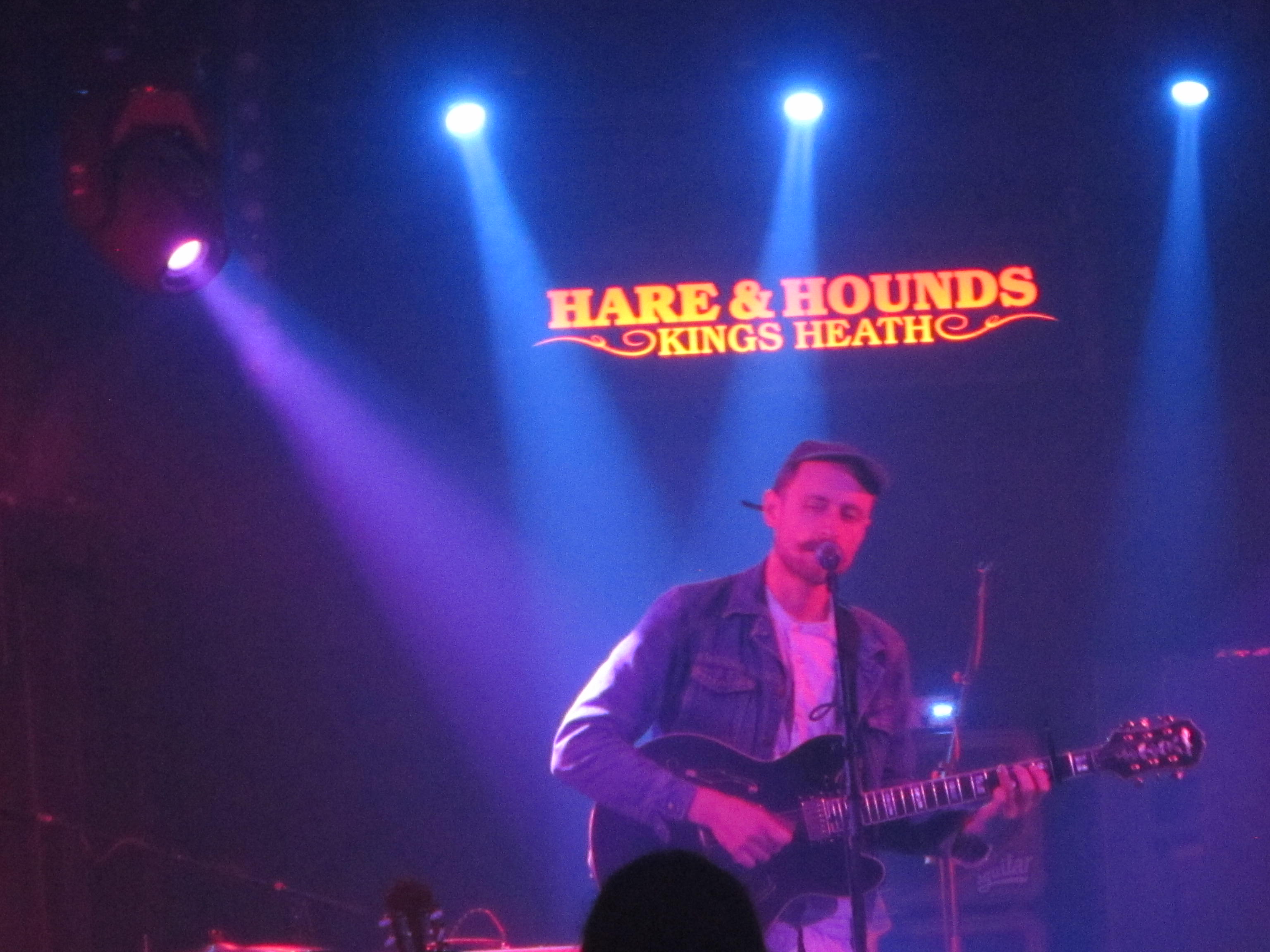 A friend of mine has been championing The Leisure Society for a number of years and something has always prevented me from getting to see them live. So, it was with some relief that I managed to attend one of the shows on this sixteen-date tour of Europe, primarily to promote their fifth album” Arrivals & Departures”

As The Kinks `The Village Green Preservation Society ` drifts away the band arrive on stage and share three numbers from their latest release. The entrancing `You`ve Got the Universe`, the wonderfully melodic `A Bird A Bee Humanity` and quirky `God Has Taken A Vacation` I was delighted that the band played `Save It For Someone Who Cares` a song that always reminds me of the late Arthur Lee`s Love with its superb almost psychedelic inflections.

Nick imparts to the audience that the basis of the latest album came about from a relationship breakdown as did the debut album ten years ago and offers up `The Last Of the Melting Snow` from that album.

What I really love about this band is that songwriters Nick and Christian always seem to devise such idiosyncratic lyrics and none more so than `Another Sunday Psalm` and Nick proposes that this is probably the only pop song that namechecks Euripides, the Ancient Greek Tragedian. Songs old and new such as `Tall Black Cabins` a song written for a commission around the 2012 Olympics, `The Fine Art Of Hanging On` where Nick has to get down on bended knees to achieve the correct intricate guitar chord, `Fight For Everyone` and `Don`t Want To Do It Again` quickly follow.

We get a few cuts from the latest release with `Let Me Bring You Down`, `Mistakes On The Field Parts 1 and 2` and `Leave Me to Sleep` before a couple of songs about nights out in the guys hometown Burton On Trent close out the set with `We Were Wasted` and `Dust On The Dancefloor`

There isn`t too much space to hide before the troupe are urged to return for a deserved encore. Nick sits at the piano for `I`ll Pay For It Now` before taking up his guitar for `Arrivals & Departures and the sublime `A Matter Of Time` and that’s it.

It was hard to believe that ninety minutes had passed such was the nature of this thoroughly enjoyable and entertaining night. I have to say it was certainly worth the wait getting to see the band and i`m now looking forward to seeing them again.

Previous article
JAN THE MAN
Next article
BAND OF THE DAY: FAST EDDY